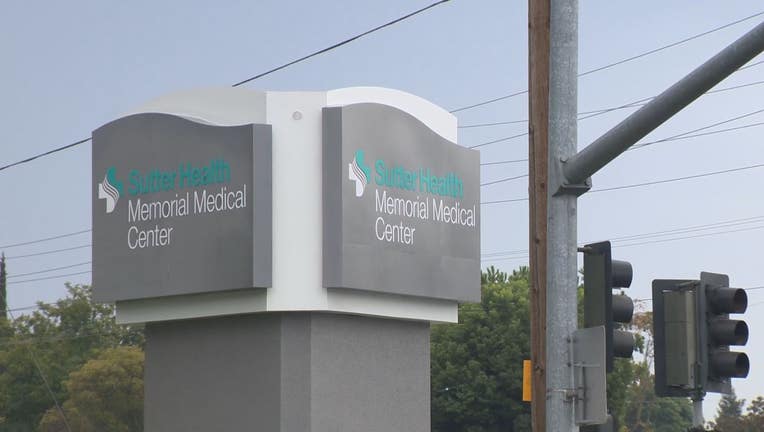 California's DOJ announced the terms of a $575M antitrust settlement with Sutter Health on Friday.

SAN FRANCISCO - The California Department of Justice announced the terms of an antitrust settlement with Sutter Health on Friday that would require the hospital system, the largest in California, to pay $575 million and submit to a court-appointed monitor for 10 years.

Sutter was sued by the United Food and Commercial Workers International Union and Employers Benefit Trust in 2014 and then by the state Attorney General's Office in 2018 for allegedly using its market dominance to keep healthcare costs high in Northern California.

Sutter reached a settlement with the Justice Department shortly before the case went to trial in October. It still needs final approval by San Francisco Superior Court Judge Anne-Christine Massullo.

In addition to the financial compensation, Sutter will be required to change some of its business practices in how it sells services to insurance companies and consumers.

That includes allowing customers to purchase services from some of Sutter's network without requiring them to purchase access to all of Sutter's hospitals and clinics, even if more affordable services are offered at a competitor.

Sutter operates 24 hospitals, 36 ambulatory surgery centers and 16 cardiac and cancer centers. It employs more than 35,000 people, according to the Attorney General's Office. 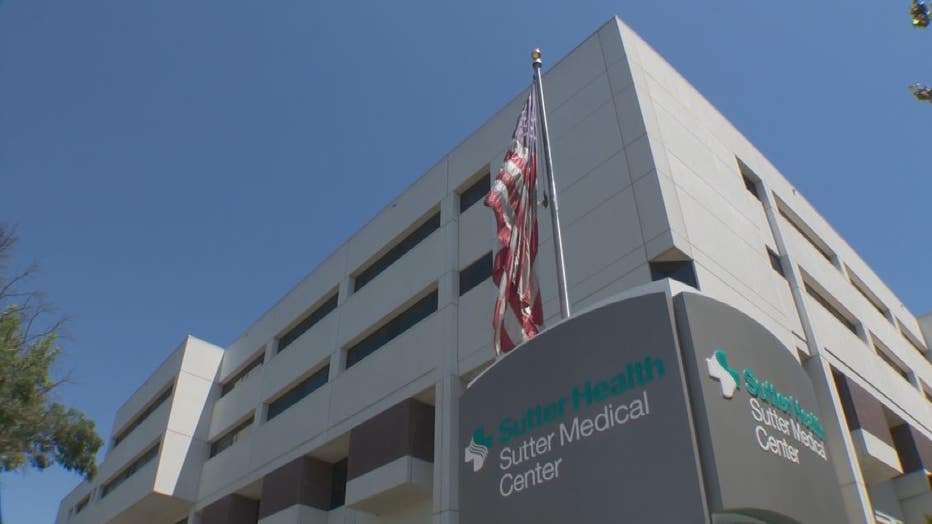 California's DOJ announced the terms of a $575M antitrust settlement with Sutter Health on Friday.

The Justice Department argued that over-consolidation and Sutter's business practices have contributed to high costs of healthcare in Northern California.

A different study found that a cesarean delivery in Sacramento, where Sutter is based, was double the cost than in Los Angeles and New York.

"When one healthcare provider can dominate the market, those who shoulder the cost of care -- patients, employers, insurers -- are the biggest losers," Attorney General Xavier Becerra said in a statement.

"It must stop practices that drive patients into more expensive health services and products," he added.

In a statement, Sutter stressed that in the settlement it did not acknowledge wrongdoing and the company was not found to have broken any laws.

It said that the settlement is not anticipated to directly impact patients or quality of care in Sutter facilities. The settlement will allow the company to maintain its integrated system.

But, the company also said that it would revaluate its capital improvements in the coming years after investing $10 billion into technology and facilities over the last decade.

"As an organization, we will have to evaluate future capital investments based on the impact of the settlement," Sutter General Counsel Flo Di Benedetto said in a statement.

"Despite the increasing cost of care and operating in high-wage markets, we remain focused on making healthcare more affordable for our patients," she said.