A SWAT team has been called in near Castlemont High School.

A person was detained in East Oakland after a large deployment of emergency responders, including an Oakland Police SWAT team, was sent to investigate allegations of an armed person making "criminal threats," on 86th Avenue and D, the police department said.

Police said the person was "safely" detained but did not reveal other details about the incident.

Fire trucks and ambulances had also responded to the residential block, near Dowling Street, after hearing complaints about the allegedly armed person before 5:30 a.m. The SWAT team arrived before 7:30 a.m.

The location is near Castlemont High School. 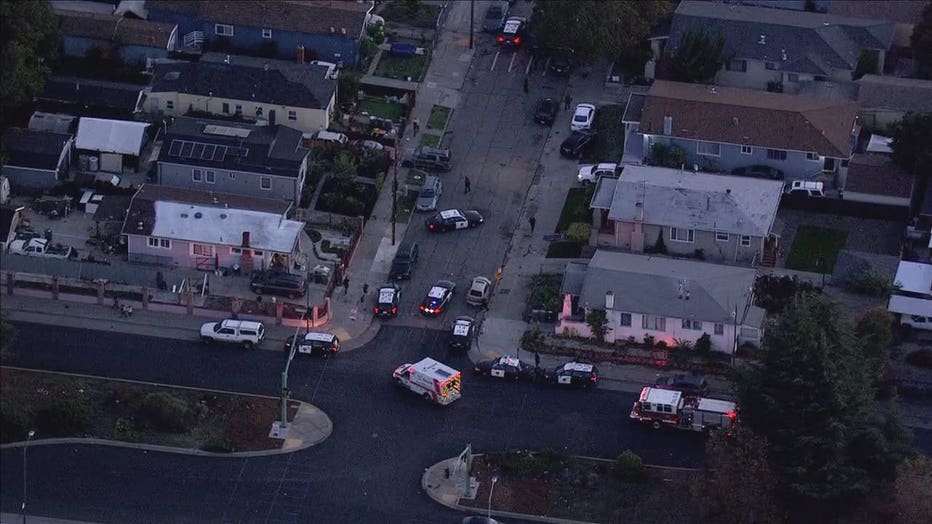 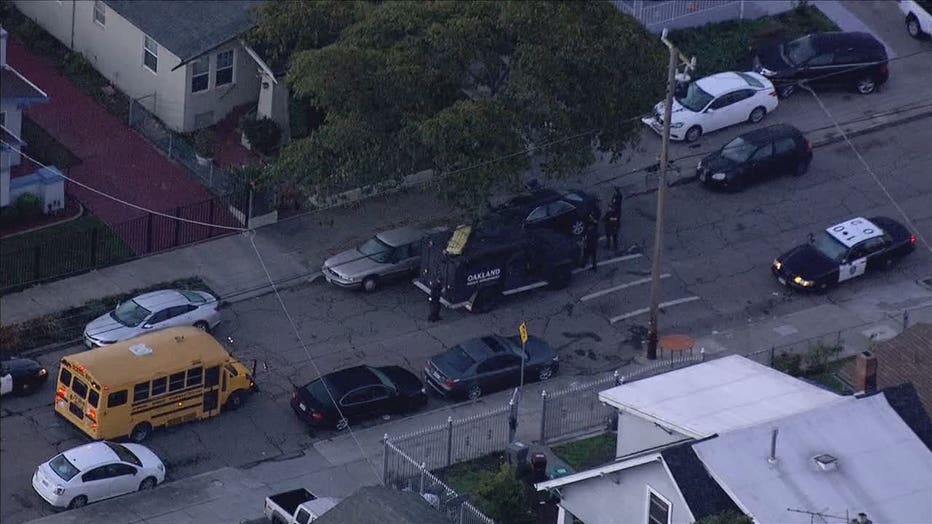