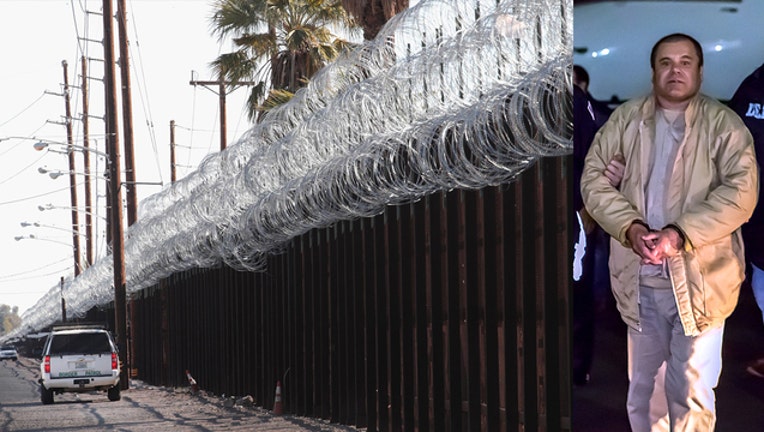 “America’s justice system prevailed today in convicting Joaquín Guzmán Loera, aka El Chapo, on all 10 counts,” Cruz tweeted Tuesday shortly before the Sinaloa cartel boss was convicted on drug trafficking, weapons violations and money laundering charges in a  federal courtroom in Brooklyn, N.Y. “U.S. prosecutors are seeking $14 billion in drug profits & other assets from El Chapo which should go towards funding our wall to #SecureTheBorder.”

Trump has said the construction of a wall would cost around $5.7 billion.

The Texas Republican then urged his colleagues to pass the Ensuring Lawful Collection of Hidden Assets to Provide Order Act – or El Chapo Act – which would divert drug proceeds from cartel bosses to fund border security.