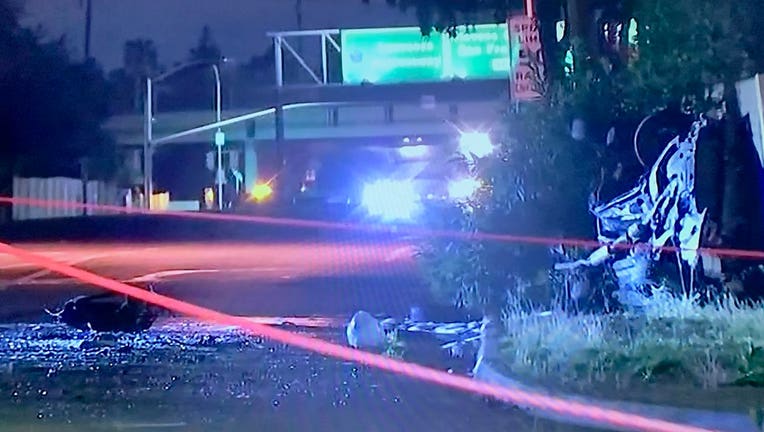 SAN JOSE, Calif. - A teenage driver has been charged with two counts of murder in the death of a pair of siblings who were killed last week as the suspect tried to evade sheriff’s deputies, the Santa Clara County District Attorney's Office said.

The district attorney said Roberto Joseph Garcia, 18, had cannabis and a firearm in his car as he evaded deputies on April 26. He already faced DUI charges from another recent incident, authorities said.

Investigators said Garcia, who was behind the wheel of a Honda Accord, refused to stop, ran a red light and slammed into a Toyota Camry at Lawrence Expressway near Mitty Way.

Precious Nievas alongside her brother Philip, who were both killed in a crash in San Jose. (This photo was obtained through a GoFundMe site.)

The Santa Clara County Coroner's Office later identified the two victims in the Camry as Precious Nievas, 25, and her brother Philip Nievas, 22, both of San Jose. They were pronounced dead at the scene.

Investigators said the siblings were driving home from work. A GoFundMe page has been set up on behalf of the Nievas family to help with funeral expenses.

Investigators said Garcia also faced charges of driving under the influence of marijauna in another case earlier last month. 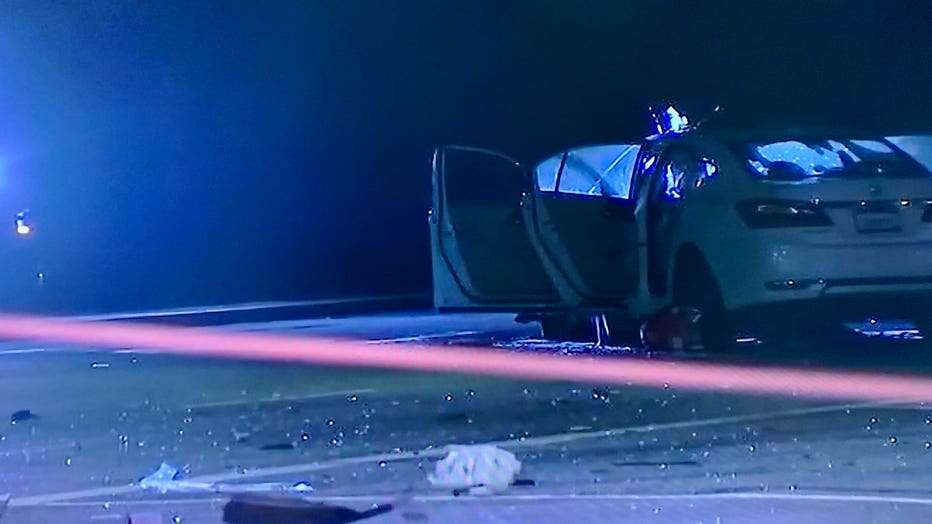