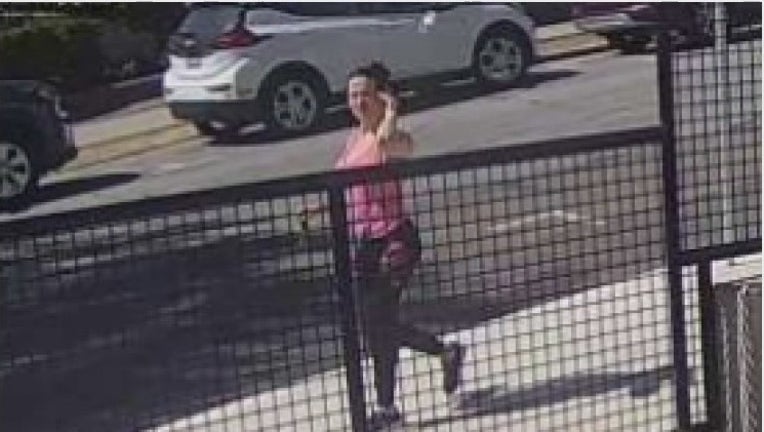 Piedmont police are looking to identify a woman who they say is a person of interest in a case where a high-school student was sexually assaulted on campus.

Police said the assault happened Thursday afternoon, between 3:30 and 4 p.m. near the high school's gym, and involved a 17-year-old boy. 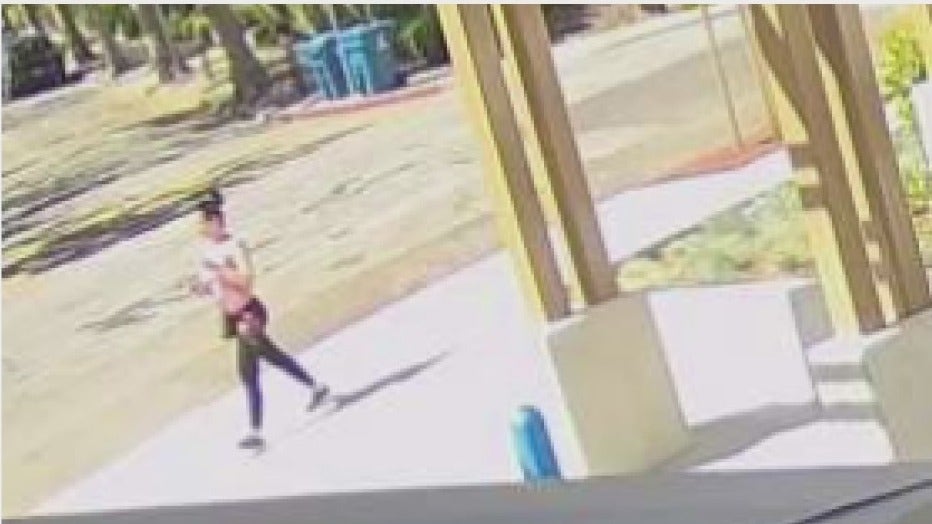 Anyone with information regarding the incident or suspect can contact the Piedmont Police Department at 510-420-3000.