At ceremonies this Saturday, he’ll be the youngest graduate at 17. He wants to be a doctor.

"Whatever I do, I definitely want to be involved with research," Mohammed said. "I want to be on the forefront of curing diseases."

He’s inspired by his mom, who has struggled with a lung condition. He says she’s always told him and his brothers not to waste time. 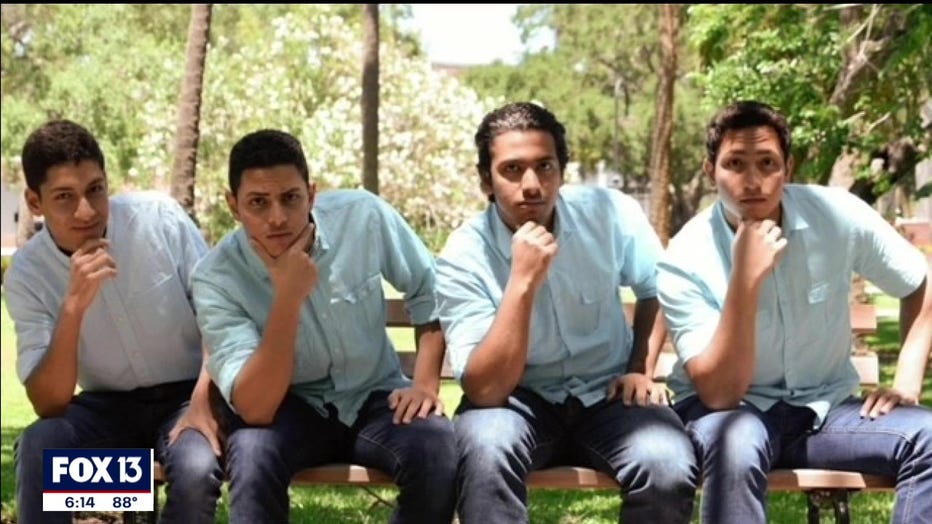 His three older brothers also graduated from USF early. Two of them are already in medical school at USF.

And the story gets even better.

"I guess we’re a USF family," continued Mohammed. "She went back to school after raising us."

She was trained in medicine in her native Egypt, but she became the fifth in her family to enroll.

She insisted that the boys stay active socially as they took extra online and dual-enrollment classes. They were in scouting and other activities. 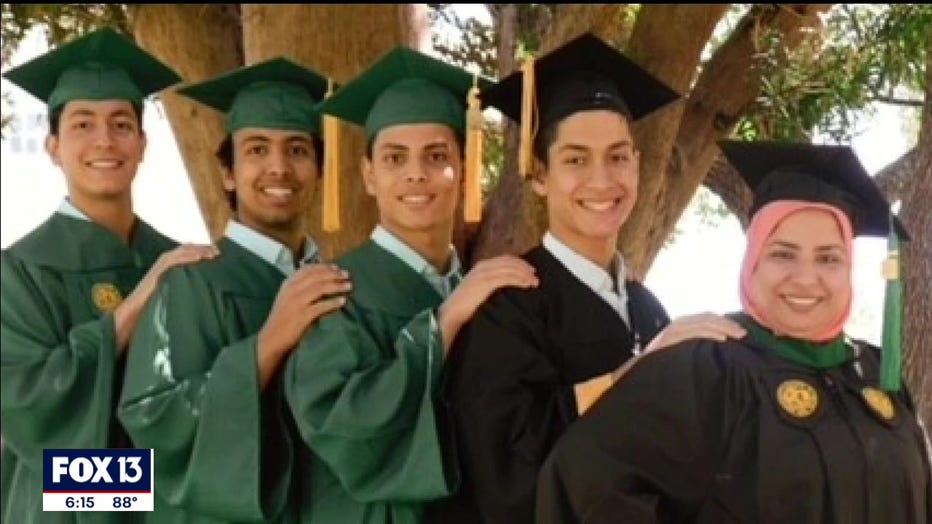 They were at USF when the pandemic changed everything.

"I’d learn about one thing in class then literally go apply it directly to the pandemic," said Mohammed. "So it was very fitting, and it helped me solidify what I want to do," he says.

He’ll be the youngest graduate in USF’s first in-person graduation since December 2019, but officials say COVID-19 precautions will be in force. 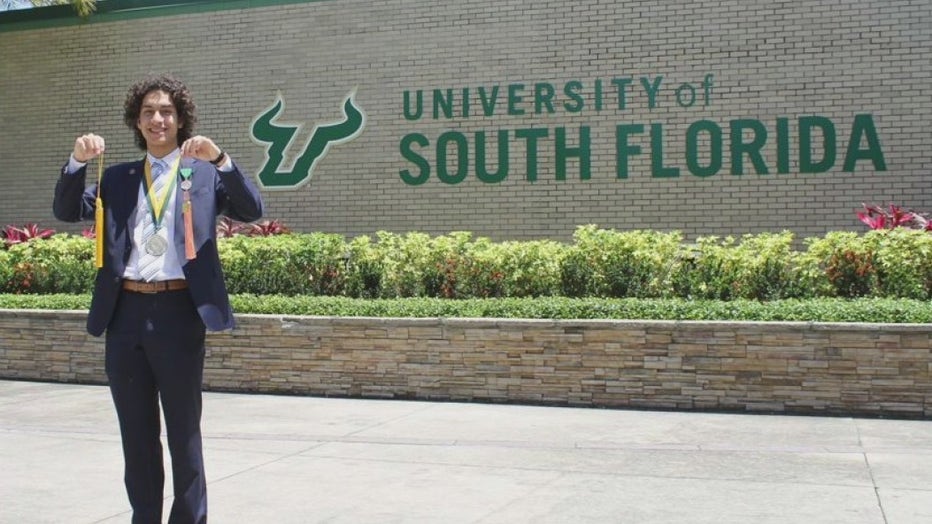 Mohammed says he’s happy USF is being cautious. His mom has been at risk because of her condition. Saturday she’ll get to see the fourth son to take her advice to work hard and finish early.