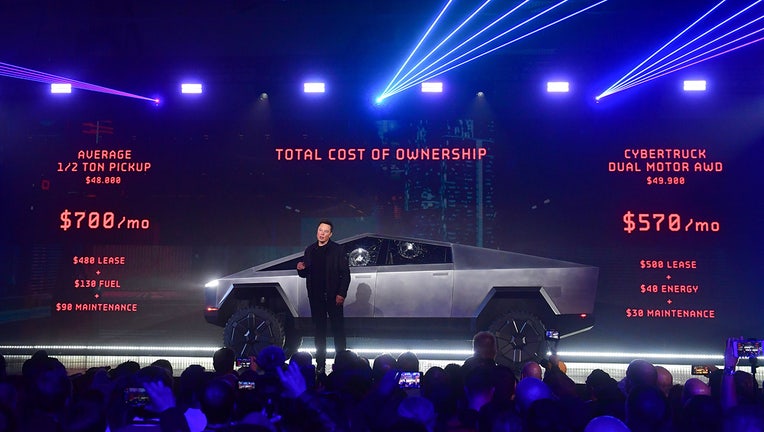 FREMONT, Calif. - Tesla's third-quarter sales jumped 44% as global demand for its electric vehicles outpaced that of most other automakers.

The company reported Friday that it had delivered 139,000 SUVs and sedans from July through September, compared with 97,000 deliveries during the same period a year ago.

The sales topped even some of the most optimistic projections coming from Wall Street. Analysts polled by data provider FactSet expected the company to sell closer to 137,000.

Telsa has been rewriting the script throughout the year amidst a pandemic that has closed factories and scrambled supply lines. 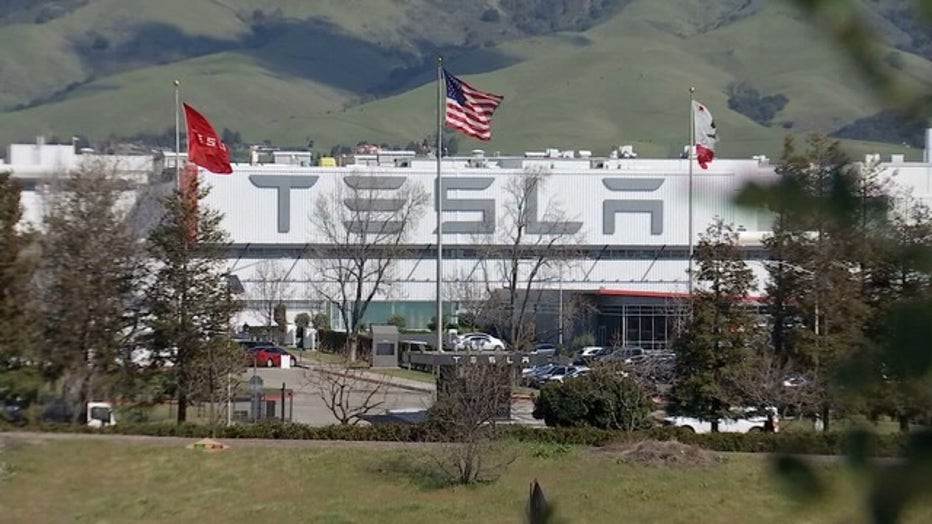 “This puts Musk & Co. in prime position to hit the area code of 500k units for the year which six months ago was not even on the map for the bulls,'" Daniel Ives of Wedbush wrote Friday.

China was likely a major source of strength in the quarter, Ives said.

Tesla could post its fifth consecutive quarter of profits later this month.

Tesla has weathered the coronavirus pandemic better than most car companies. Second-quarter global sales rose 2.5% over the first quarter despite virus precautions forcing the shutdown of its only U.S. assembly plant. Still, sales fell 4.8% from the second quarter of 2019. 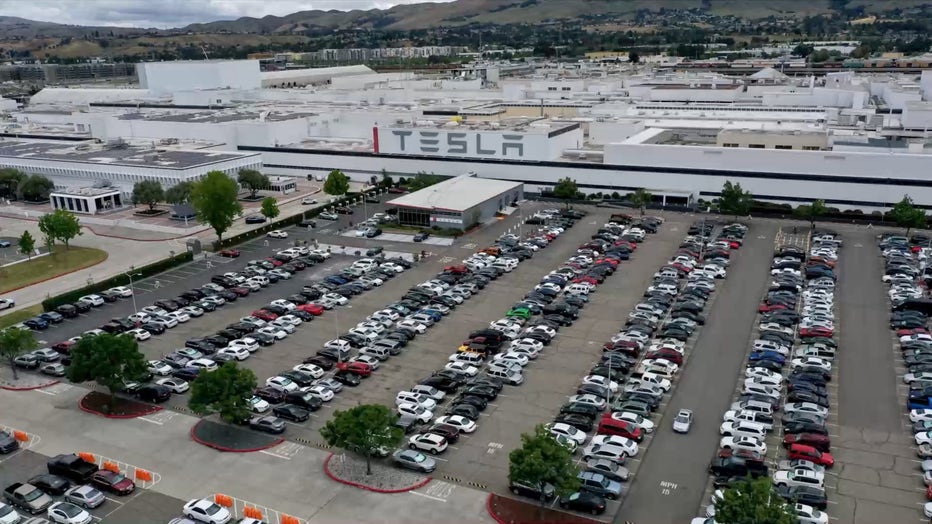 Tesla posted a surprising $104 million net profit from April through June, boosted by the sale of electric vehicle credits to other automakers.

In the second quarter, Tesla delivered 90,650 vehicles as it rolled out the new Model Y SUV in the U.S. and China.

Coronavirus restrictions adopted in the San Francisco Bay Area forced Tesla to close its only U.S. assembly plant in Fremont, California, for almost two months this spring, opening again on May 11.

The big sales number did not provide a bump for the company's shares, which fell 5% at the opening bell. Telsa may be caught up in a broader sell-off in U.S. markets on news that President Donald Trump had tested positive for the coronavirus.

However, shares of Tesla Inc. are up well over 400% this year, hitting an all-time high last month, and most Wall Street analysts expect that trend to continue.