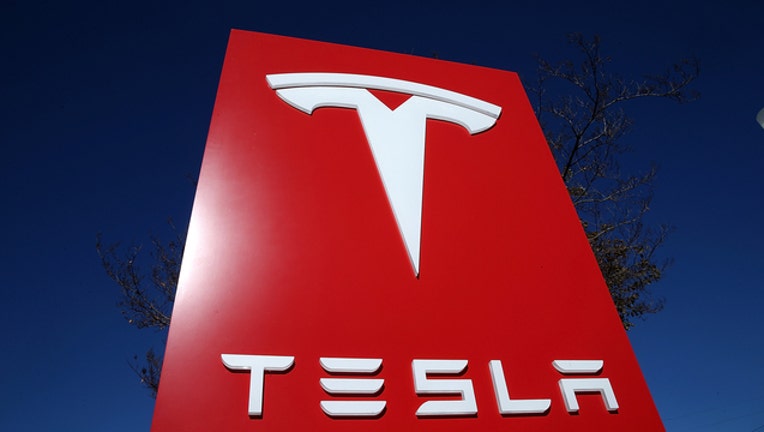 SAN FRANCISCO - Tesla's electric car sales accelerated again during the summer, but the company is still lagging behind the pace it needs to reach CEO Elon Musk's goal for the entire year.

The company delivered 97,000 vehicles from July through September, more than in any other three-month period in its history.

Tesla's stock dropped 4% after the numbers came out.