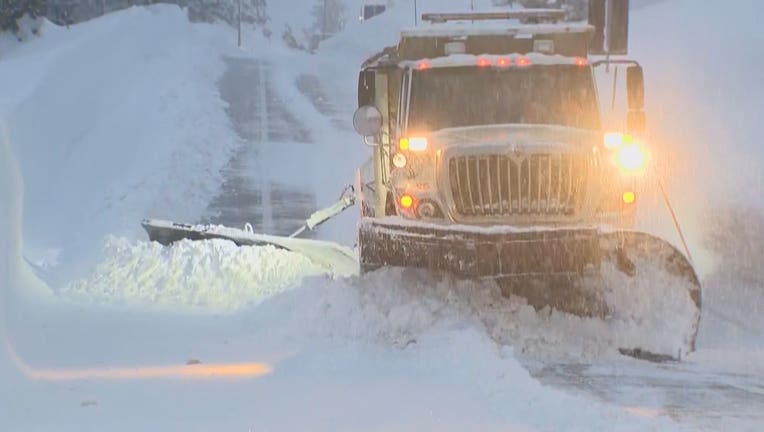 The outages began after a Dec. 26 storm that was part of a record month of snow for the region.

Pacific Gas & Electric says the vast majority of households have their power back, but crews are still working Saturday to restore electricity to nearly 7,000 customers in the region.

Disability advocates say the prolonged outage has especially been hard for people with disabilities or health issues, who use electrical medical devices like motorized wheelchairs, ventilators, respirators and apnea monitors.