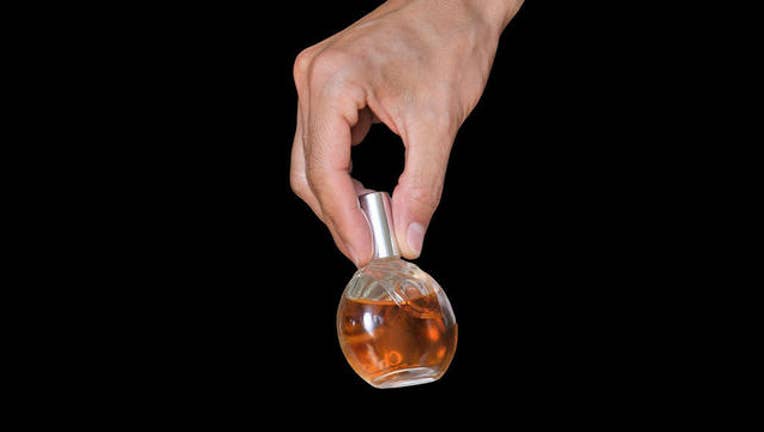 FREMONT, Calif. (BCN) - Police in Fremont are investigating the theft Monday of thousands of dollars of fragrance products from a business.

Officers responded at 1:38 p.m. to a retail store in the 43800 block of Pacific Commons Boulevard on a report of a theft.

Police said two suspects stole $2,000 to $3,000 worth of fragrance products from the store.

The first suspect is described as a black man who is 19 to 20 years old, 5 feet 9 inches tall and was wearing a camouflage hat and a gray or green jacket. He has a teardrop tattoo on his face, according to police.

The second suspect is described as a black woman who is 19 to 20 years old, 5 feet 6 inches tall and had long braided hair. She was wearing a white shirt or jacket. The suspects fled the area in a gray SUV, police said.