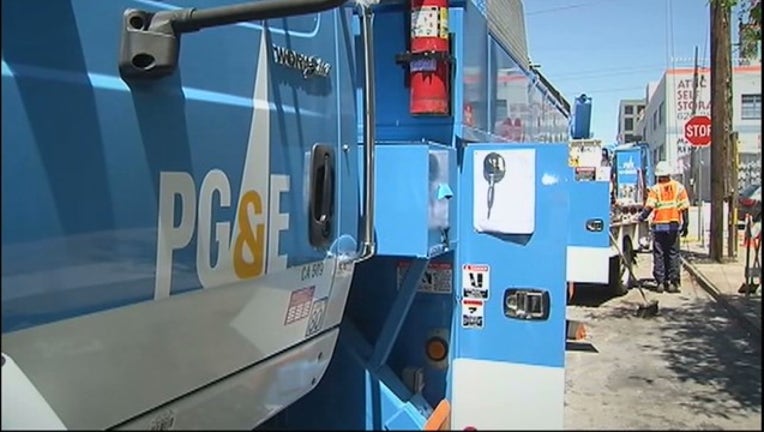 In the South Bay and San Francisco, about 5 customers total were still without power.

The Bay Area got it's first rain of the season over the past 48 hours, coinciding with the power outages.   Most of the region experienced scattered rain, a National Weather Service meteorologist said.

But parts of Sonoma County got up to one-quarter of an inch and the North Bay mountains experienced one-quarter to a half an inch, meteorologist David King said.   "It was a nice little rain," King said.

It alleviated some wildfire concerns, he said. Three more rainstorms are expected over the next week.