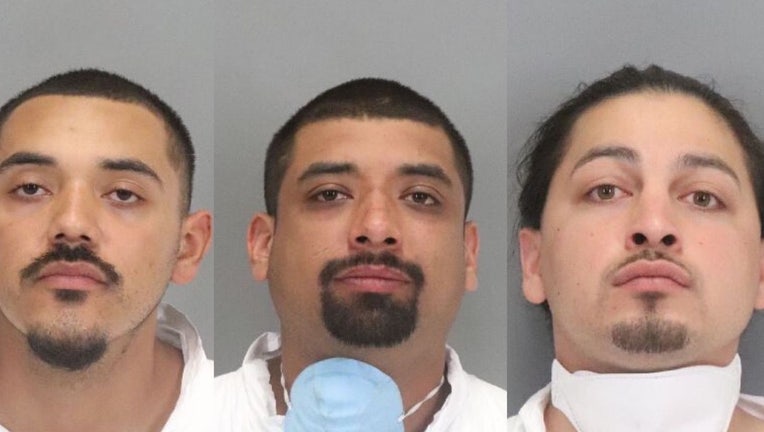 Officers responded about 12:40 p.m. to a home in the 4200 block of Senter Road in San Jose, where a caller reported that several people broke into the residence and assaulted members of a family. 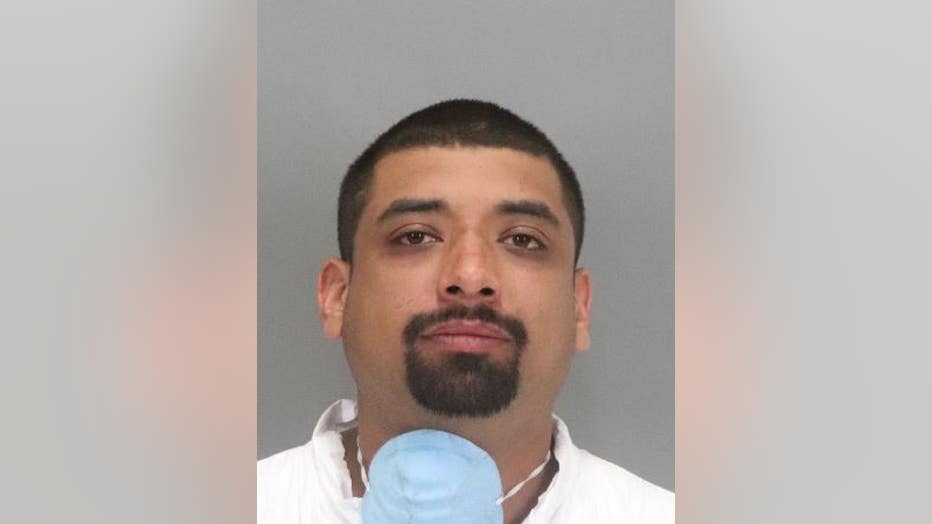 One suspect was taken into custody outside the home and four victims managed to flee to safety, but other attackers remained inside with other members of the home. 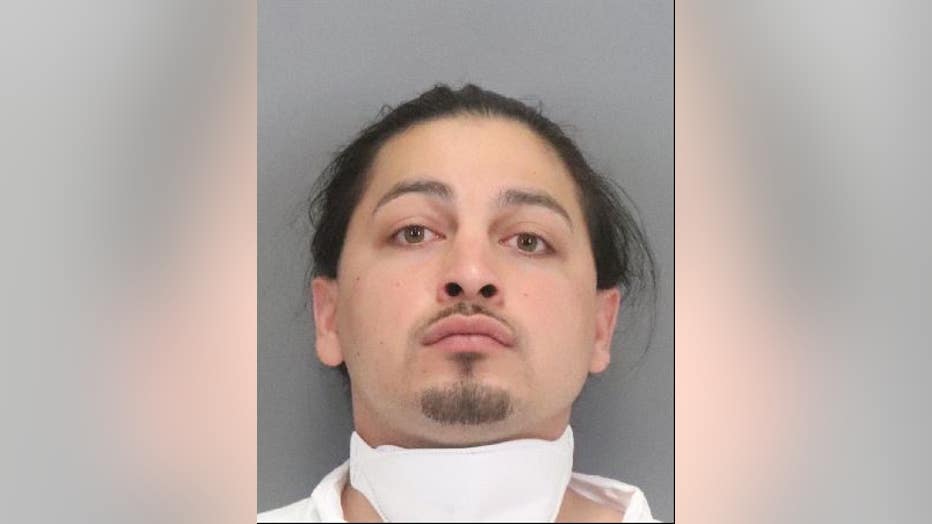 They were booked into Santa Clara County Jail on charges that include burglary, false imprisonment, and assault and battery.

The residents of the home were given treatment and none required hospitalization, police said. 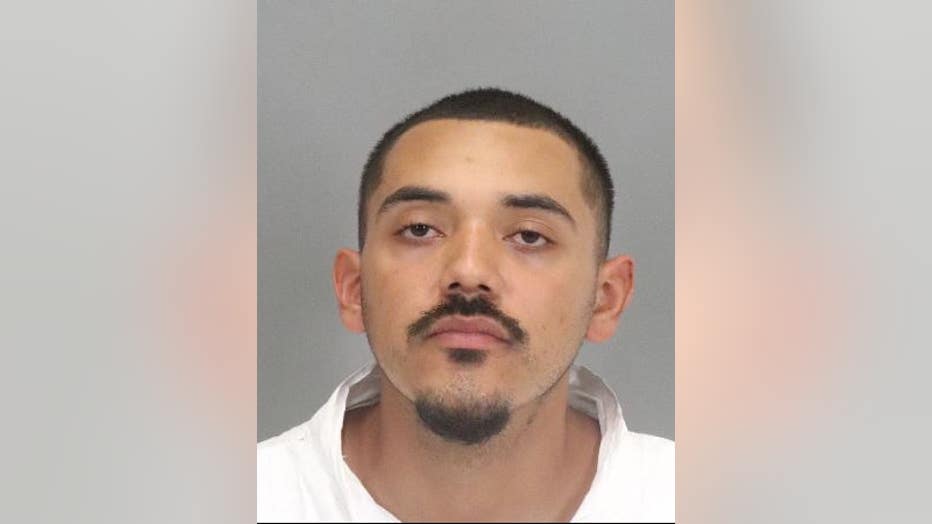 Anyone with information about the incident is asked to contact Detective Jason Park (408) 277-4166.