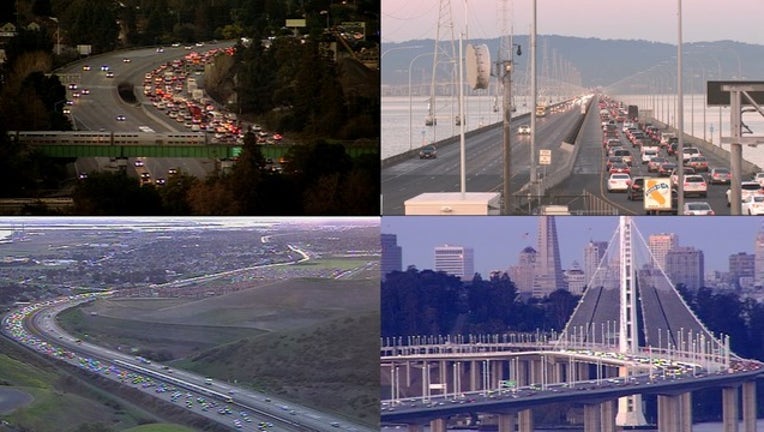 SAN FRANCISCO (KTVU) - A new study ranks San Francisco traffic as some of the worst in the world.

According to the traffic congestion report card by INRIX, San Francisco made the list as the fifth worst commute globally.

The congestion report card is done by a transportation analytics company called INRIX, which is based out of Washington state.

They analyze traffic flow data from 38 different countries around the world, and have released a traffic congestion report card every year for the past several years.

While the problem is bad here in California, increased congestion is an issue across the country.

The study's authors estimate all that congestion costs U.S. drivers $1,250 per year per driver in everything from wasted time to more wear and tear on their vehicles.

See how your study ranks.