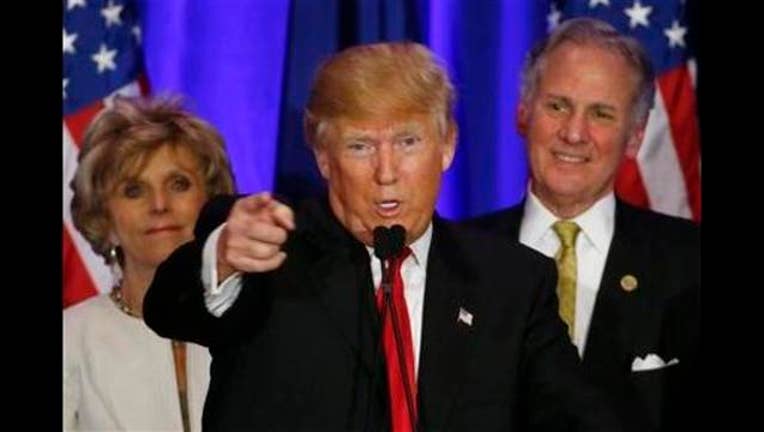 Washington (AP) — Donald Trump says he will weaken First Amendment protections for reporters as president, making it easier for him to sue them.

The celebrity businessman turned Republican presidential front-runner says he wants to "open up" libel laws so he can sue those who write "purposely negative and horrible and false articles."

Trump talked about getting back at the media during a rally Friday in Fort Worth, Texas.

He says that, should he be elected, news organizations that have criticized him will "have problems." He specifically mentioned The New York Times and The Washington Post.