DETROIT (AP) -   The U.S. government is urging owners of 313,000 older Hondas and Acuras to stop driving them and get them repaired after new tests found that their Takata air bag inflators are extremely dangerous.

The National Highway Traffic Safety Administration said Thursday that it has data showing that chances are as high as 50 percent that the inflators can explode in a crash, injuring people by sending metal shrapnel into the passenger compartments.

"These vehicles are unsafe and need to be repaired immediately," Transportation Secretary Anthony Foxx said in a statement. "Folks should not drive these vehicles unless they are going straight to a dealer to have them repaired."

Takata inflators can explode with too much force, blowing apart a metal canister and spewing metal fragments. At least 11 people have died and more than 100 have been injured worldwide from the problem. Authorities in Malaysia are investigating three more deaths that may be linked to the inflators. Seventeen car and truck makers are recalling 69 million inflators in what has become the largest automotive recall in U.S. history.

NHTSA's urgent advisory covers vehicles that are up to 16 years old including 2001 and 2002 Honda Civics and Accords, the 2002 and 2003 Acura TL, the 2002 Honda Odyssey and CR-V, and the 2003 Acura CL and Honda Pilot, NHTSA said. The vehicles are among the oldest involved in the Takata recalls. They were recalled from 2008 to 2011, and about 70 percent of them already have been repaired, the agency said.

The older the inflators are, and the more time they spend in heat and humidity, the more likely they are to malfunction.

Honda said it has ample replacement parts available from companies other than Takata to immediately fix the cars, the automaker said in a statement. The company said it has reached out to the owners multiple times, but many vehicles remain unrepaired even in high-humidity areas mainly along the U.S. Gulf Coast that are at the highest risk.

Takata uses ammonium nitrate to create a small explosion that inflates air bags in a crash. But the chemical can deteriorate over time when exposed to high heat and humidity and can blow apart a metal canister, spewing hot shrapnel.

Recent lab tests showed that about half of the inflators taken from the older Hondas in areas along the Gulf Coast blew apart, the agency said.

Eight of the 10 U.S. deaths caused by Takata inflators occurred in the older Honda and Acura vehicles, the government said. It urged people to go to safercar.gov and enter their vehicle identification number to see if their car or truck is being recalled.

"These vehicles are death traps, and Takata and Honda have understated the risks for far too long," said U.S. Sen. Bill Nelson, D-Fla., a frequent critic of the government and auto industry response to the problem. "Merely telling people to come to dealers is not enough --  they need to go out and find these vehicles and get them off the road."

Honda says it has used social media, telephone calls, newspaper ads, mail, text and even private investigators to contact owners. The company will more than double the size of its customer service staff to make more calls to owners, Honda said.

Takata of Japan agreed in May to expand the recalls. They are being phased in due to a lack of available replacement parts. Models from 2011 or older in high heat and humidity areas will get first priority, followed by 2008 and older models in Southern-tier states, then 2004 and older models in the rest of the country. Research has shown that it takes at least six years for the ammonium nitrate to deteriorate. 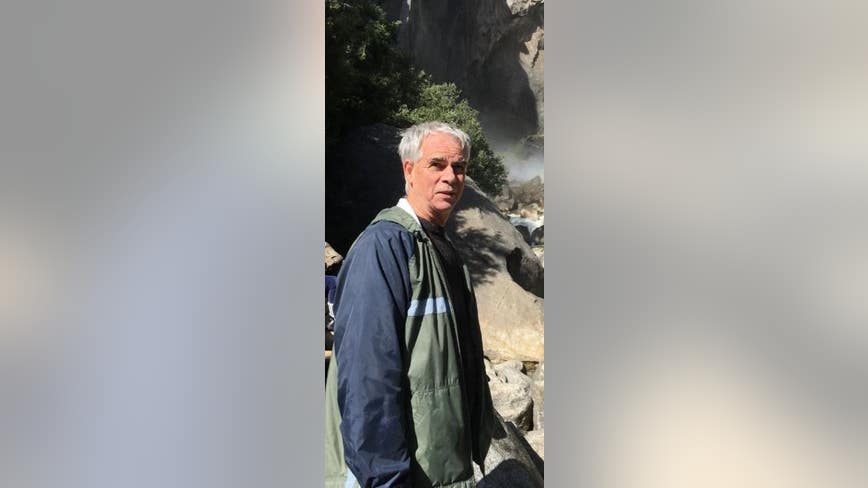