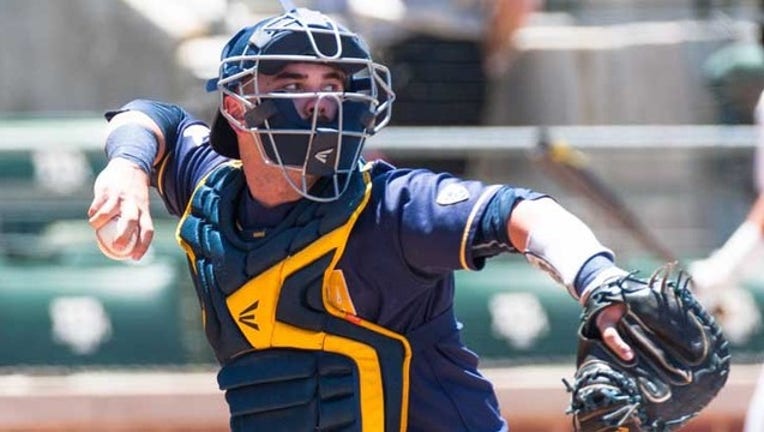 Jefferies (6-5) allowed three hits, including a solo home run by Tyler Chadwick in the second inning.

The Golden Bears (35-19) scored two runs in the fifth on RBI doubles by Aaron Knapp and Devin Pearson for a 3-1 lead. Mitchell Kranson had two RBIs for Cal.

On Saturday, California will play the Texas A&M-Texas Southern winner. Coastal Carolina (38-20) will face the loser.

Cal made the tournament for the first since playing in the 2011 College World Series.