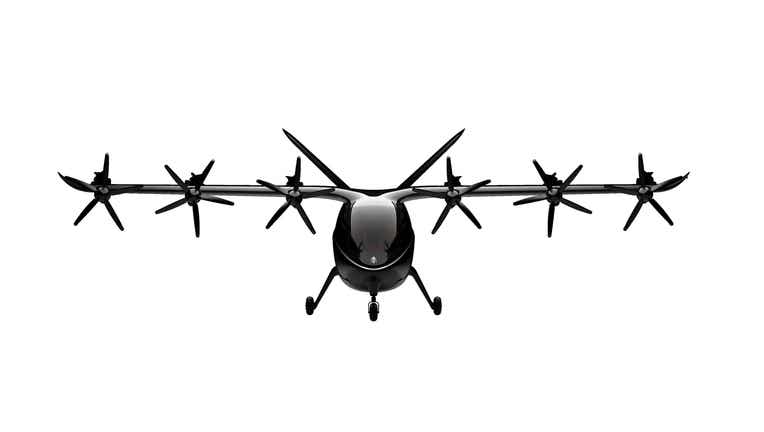 CHICAGO - United Airlines said Wednesday it will buy up to 200 small electric aircraft to help customers in urban areas get to the airport.

The airline said it will help electric-aircraft startup Archer develop an air taxi-type craft capable of helicopter-style, vertical takeoffs and landings. Archer hopes to deliver its first aircraft in 2024, if it wins certification from the Federal Aviation Administration.

United said once the short-flight aircraft are flying, it and partner Mesa Airlines will acquire up to 200 that would be operated by another company.

Archer, which is based in Palo Alto, California, announced separately that it has agreed to a merger with Atlas Crest Investment Corp., with shares of the combined outfit listed on the New York Stock Exchange. Archer and Atlas valued the deal at $3.8 billion.

Archer’s aircraft are designed to fly under battery power for up to 60 miles at speeds of up to 150 mph.

Chicago-based United portrayed the move as part of a broader plan to invest in technology behind cleaner modes of air travel. CEO Scott Kirby said Archer’s design "has the clear potential to change how people commute within major metropolitan cities all over the world."