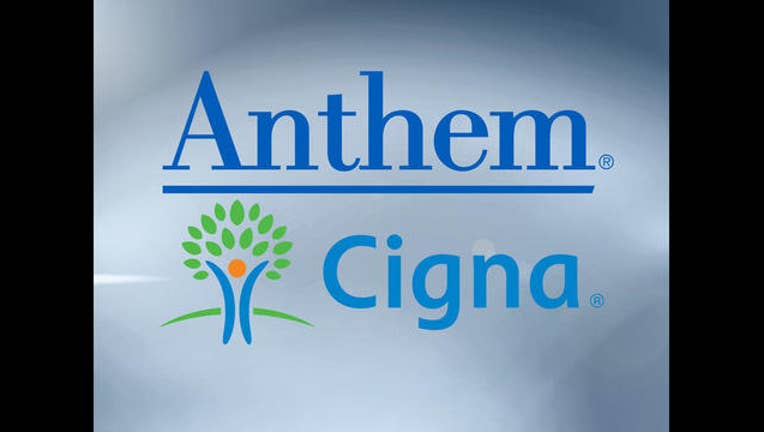 Jackson says the merger would significantly reduce competition in the already concentrated insurance market, particularly for large employers. Just four insurers sell to companies with at least 5,000 employees spread across multiple states, and the judge says Cigna and Anthem aggressively compete for their business.

The U.S. Department of Justice sued last summer to block the Anthem-Cigna deal and another major acquisition, Aetna's plan to buy Humana. A judge rejected the Aetna-Humana union last month.