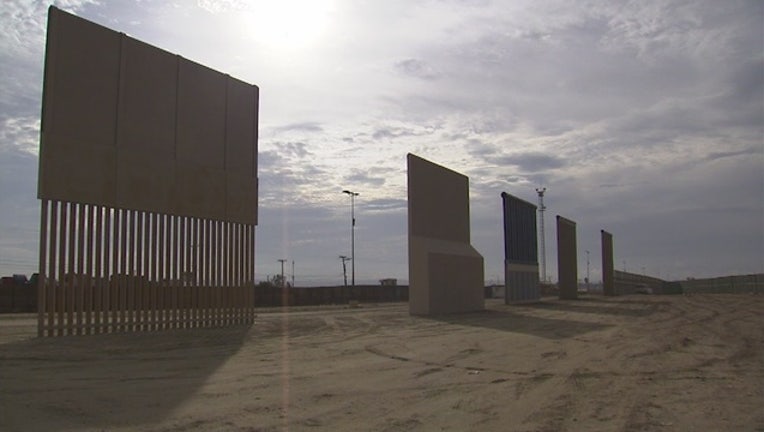 SAN DIEGO (AP) - A federal judge in San Diego who was taunted by Donald Trump during the presidential campaign has sided with the president on a challenge to building a border wall with Mexico.

U.S. District Judge Gonzalo Curiel on Tuesday rejected arguments by the state of California and advocacy groups that the administration overreached by waiving laws requiring environmental and other reviews before construction could begin.

The challengers said a law that gave the Homeland Security secretary authority to waive the reviews had expired.

The ruling removes a potentially big obstacle for one of Trump signature campaign pledges. Environmental reviews are subject to legal challenges that can significantly delay or block construction.

Trump berated Curiel during the campaign for his handling of fraud allegations against now-defunct Trump University, suggesting the Indiana-born judge's Mexican heritage reflected a bias.