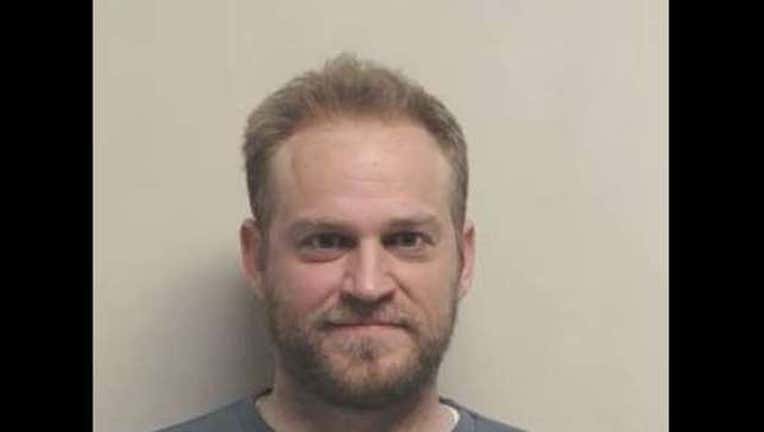 OREM, Utah (KTVU/AP) - A Utah man is accused of making online threats to "shoot" YouTube employees in San Bruno, but then he later clarified to police investigators that he really meant "shoot" video with his cell phone.

Despite the double entrende, the Utah County Attorney decided to charge David Swanson, 35, of Orem, Utah with making terroristic threats. He was released on $100,000 bond.

According to the charging documents, Swanson made threatening comments in September, December and most recently last month.

Authorities became aware of the threats and questioned Swanson at his home last week. Orem Police Lt. Trent Colledge told KTVU that some of the comments included, "When I visit your campus in two weeks, I'll be able to shoot any employees exiting from the convenience of my car because the First Amendment allows me."

Swanson later admitted to making the comments, police said, but said they were a play on words. He told police "shoot" meant shooting video with a cell phone. He also told investigators that he went to the Bay Area for personal reasons, and brought a handgun with him for safety reasons, police said.

It was not immediately known if Swanson had an attorney.

In April 2018, Nasim Aghdam shot and wounded three people at YouTube headquarters before taking her own life.