Investigators released surveillance photos of the robbery at Depot Food & Liquor at Markham & E. Monte Vista where one suspect is seen with a long gun pointed at the clerk, and another is seen with a handgun. 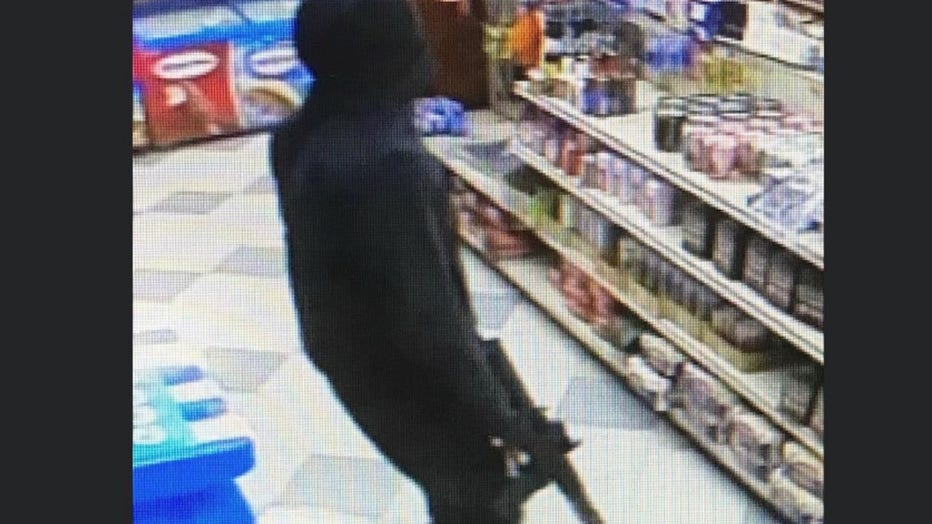 Police said the robbery happened around 10 p.m. last Friday and the suspects were arrested in Fairfield shortly afterwards.

Phillip Drake III, 35, and Matties Williams, 25, were both booked into the Solano County Jail on various charges related to armed robbery, weapons violations, and narcotic sales. Both suspects are from Brentwood.

The clerks were clearly shaken up by the incident, but thankfully not physically harmed, authorities said.

Fairfield police assisted in the arrest of the suspects.