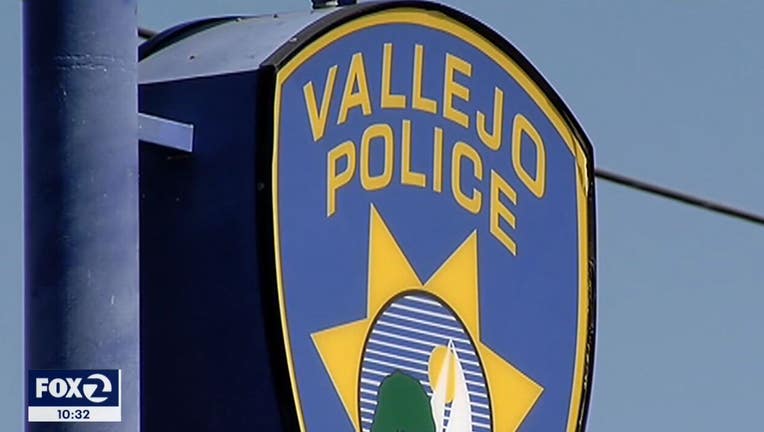 VALLEJO, Calif. - Vallejo police say their officers were diverted from calls on Sunday to assist American Canyon police with sideshow activity involving as many as 75 vehicles on Sunday.

Shortly before 9 p.m., Vallejo P.D. were redirected to an area that borders the two cities at Flosden Road and Corcoran Avenue. Police said participants in the sideshow refused American Canyon P.D.’s dispersal orders, leaving two officers “trapped” in their patrol cars when they were surrounded and overwhelmed by sideshow vehicles.

When backup arrived, police managed to get the crowd to disperse.

After the initial call, police said multiple sideshows broke out throughout Vallejo, including in the downtown area and one that culminated at Columbus Parkway and Georgia Street on the city’s east side.

In the three hour-period from 9 p.m. to midnight, police said they received 470 calls regarding sideshow activity, including reports of shots fired in the area.

Vallejo P.D. said the illegal vehicle activity is not only “destructive”, but a drain on resources. While the sideshows were occurring, police said they had other “high-priority” calls involving domestic violence, a suspect who drew a weapon during an argument, and a sexual battery case.

“The impact of a single sideshow can mean the difference between life and death for a resident who needs immediate assistance,” Vallejo Police Chief Shawny Williams said. “I want to send a clear message that sideshows will not be tolerated in the City of Vallejo, by neither our residents nor our police department,” said Williams.

With their combined efforts, police said the remaining participants were dispersed by 12:52 a.m. Police said no citations were issued and there were no arrests.

Vallejo P.D. recently announced an expanded community surveillance program through license plate readers (LPR) as part of a partnership with a company called Flock Safety. In September, police said there were 10 LPRs installed throughout the city and one private installation by a homeowner’s association, something they encouraged.

Vallejo P.D. did not immediately share if the LPRs were located in areas where sideshows occurred, but a spokesperson did say they would look into any leads from their LPR program to crackdown on sideshow activity.