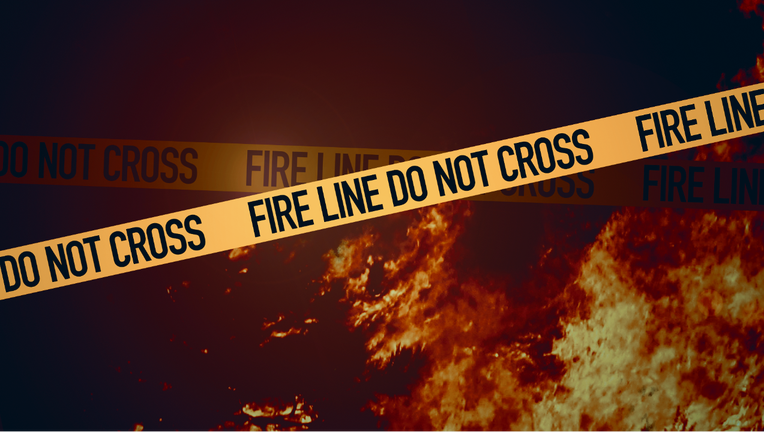 MARIN, Calif. - A vegetation fire in Marin forced some residents to evacuate, the sheriff's office said.

According to the Marin County Sheriff's Office, the fire broke out near the on-ramp to Highway 101.

"Door-to-door evacuations are taking place," the sheriff's office said in a tweet around 4:42 p.m. "Deputies have evacuated all residents who need to be evacuated at this time."

The public was asked to avoid the area.