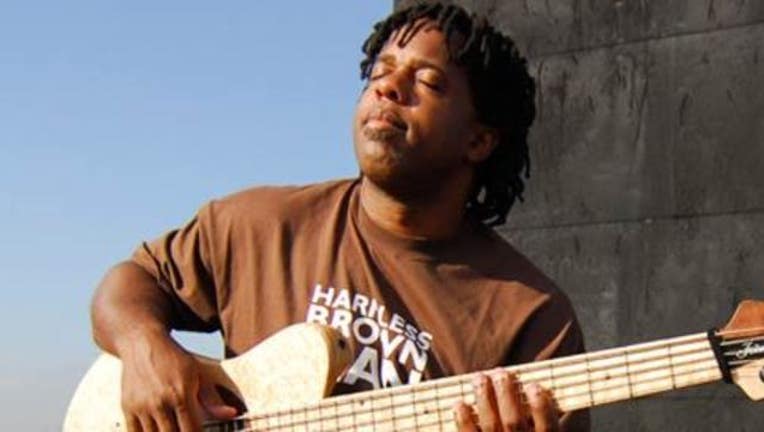 Regaled as the most influential bass players in the past two decades, Grammy-winning virtuoso Victor Wooten first came to fame as a member of the jazz-meets-bluegrass supergroup, Béla Fleck & The Flecktones. An innovator on the bass guitar, as well as a talented composer, arranger, producer, vocalist and multi-instrumentalist, Victor has also led a fruitful solo career in addition to touring and recording with the likes of fellow bass masters Stanley Clarke and Marcus Miller (in the group SMV).

Continuing the tradition of funky bass maestros like Larry Graham and Bootsy Collins, Victor has won most every major award given to a bass guitarist. He was voted Bassist of the year by Bass Player Magazine three times and is the only person to have won the award more than once. For these weekend shows, Wooten leads his powerful band anchored by longtime drummer JD Blair.