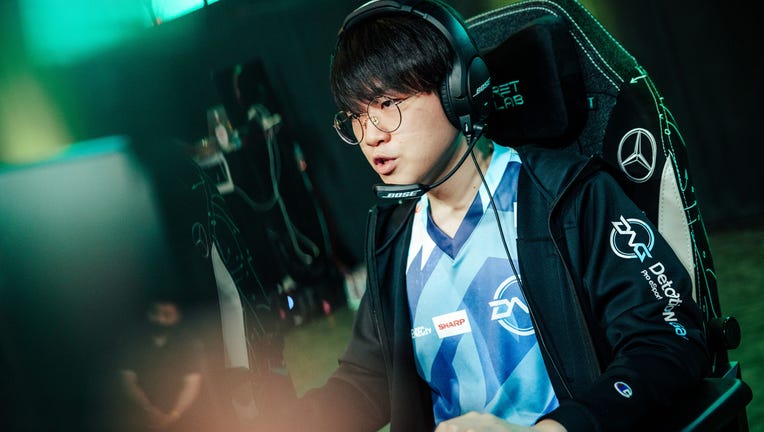 People who play video games have more activity in certain parts of their brains than those who don’t, and a new study suggests video games could be used to teach better decision-making skills.

"Video games are played by the overwhelming majority of our youth more than three hours every week, but the beneficial effects on decision-making abilities and the brain are not exactly known," said lead researcher Mukesh Dhamala, associate professor in Georgia State’s Department of Physics and Astronomy and the university’s Neuroscience Institute. "Our work provides some answers on that.

"Video game playing can effectively be used for training — for example, decision-making efficiency training and therapeutic interventions — once the relevant brain networks are identified," Dhamala continued.

Participants were placed inside an FMRI machine with a mirror that allowed them to see a cue immediately followed by a display of moving dots. They were asked to press a button in their right or left hand to indicate the direction the dots were moving, or resist pressing either button if there was no directional movement. 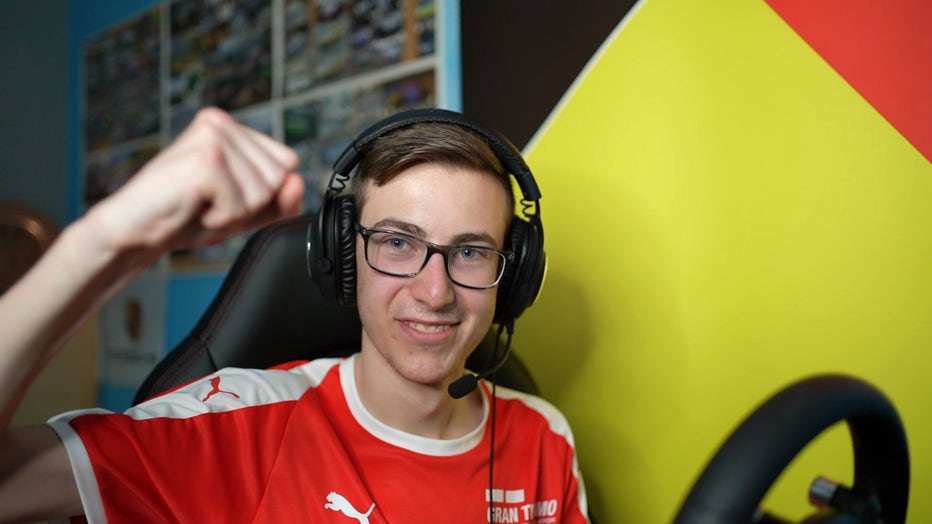 The study found the video game players were better than non-players in both speed and accuracy of responses.

"This lack of speed-accuracy trade-off would indicate video game playing as a good candidate for cognitive training as it pertains to decision-making," the authors wrote.

The findings were detailed in a paper called "Video Game Players Have Improved Decision-Making Abilities and Enhanced Brain Activities" and published in the Neuroimage: Reports journal.

"These results indicate that video game playing potentially enhances several of the subprocesses for sensation, perception and mapping to action to improve decision-making skills," the authors wrote. "These findings begin to illuminate how video game playing alters the brain in order to improve task performance and their potential implications for increasing task-specific activity."