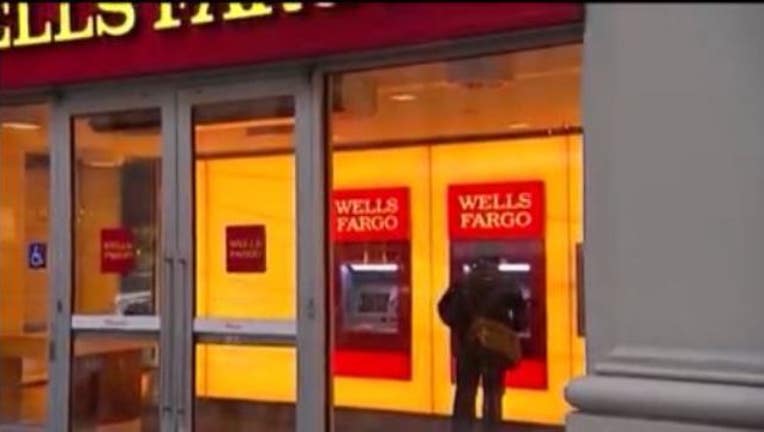 NEW YORK (AP) -- Wells Fargo is being fined a combined $1 billion by two federal regulators for abuses tied to its mortgage and auto lending businesses.

This is the first fine that Mick Mulvaney, appointed as acting director of the CFPB by President Trump, has imposed since he took over the bureau in late November.

Wells Fargo was fined $100 million by the CFPB in September 2016 after its employees opened as many as 3.5 million bank and credit card accounts without getting customers' authorization. The bank has been under investigation for other practices since then.