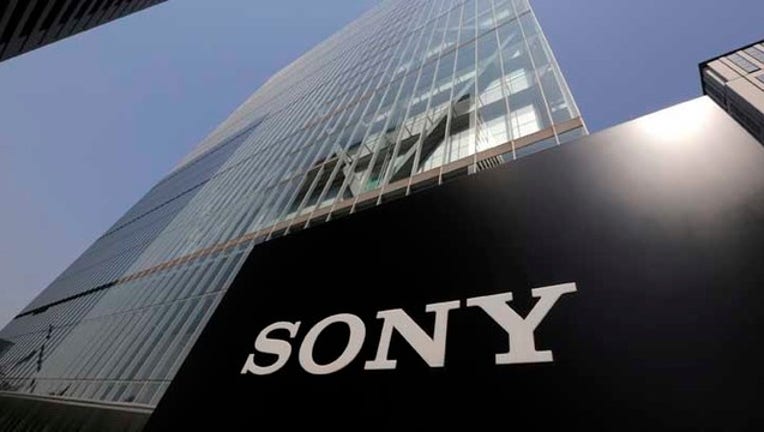 Whistleblower site WikiLeaks on Thursday put hundreds of thousands of emails and documents from last year's crippling cyberattack against Sony Pictures Entertainment into a searchable online archive. It's the latest blow for the entertainment and technology company struggling to get past the attack, which the company estimates caused millions in damage.

The website founded by Julian Assange said that its database includes more than 170,000 emails from Sony Pictures Entertainment and a subsidiary, plus more than 30,000 other documents.

"We vehemently disagree with WikiLeaks' assertion that this material belongs in the public domain," the company said in a statement.

But Assange said the documents should be available to the public. Although they had been online, it was in a compressed format that wasn't easily searchable.

"This archive shows the inner workings of an influential multinational corporation," Assange said. "It is newsworthy and at the center of a geo-political conflict. It belongs in the public domain. WikiLeaks will ensure it stays there."

The WikiLeaks site lets users find emails, documents or an entire cache of files through searches using keywords, people who sent or received emails and types of files. The site made a name for itself in 2010 when it began publishing diplomatic cables leaked by Chelsea Manning, formerly known as Bradley Manning.

Assange is currently battling a detention order in Sweden, where he is wanted by prosecutors in an investigation of alleged sex crimes. He has avoided being extradited to Sweden by taking shelter in the Ecuadorean Embassy in London since 2012.

Sony Pictures' troubles began last December after it suffered an extensive hacking attack and release of confidential emails ahead of its release of "The Interview," a comedy that centers around the assassination of North Korean leader Kim Jong Un. A group calling itself Guardians of the Peace took credit for the attack, and U.S. intelligence officials said the group was linked to North Korea, but no official link has been made.

The attack exposed tens of thousands of sensitive documents, including studio financial records, employment files and emails between Sony executives. Some emails revealed exchanges between Oscar-winning producer Scott Rudin and Sony Pictures' co-chair Amy Pascal that contained a frank assessment of Angelina Jolie's talent and racially offensive jokes about President Barack Obama's presumed taste in movies. The company announced in February that Pascal would transition to a job as the head of a new production venture at the studio.

Sony Pictures at first shelved "The Interview," but it was later opened in a limited release.

The studio's parent, Tokyo-based Sony Corp., launched an overhaul of its own security in 2011 after hackers broke into its PlayStation Network gaming system and stole data of 77 million users.