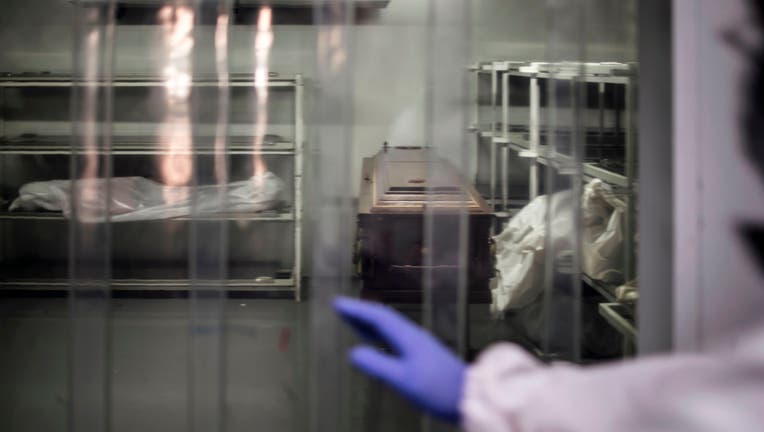 WINDSOR, Calif. - A Sonoma County mortuary is accused of storing unembalmed bodies for more than 24 hours without refrigeration and at an unapproved location, according to the the state agency that oversees California’s funeral industry.

The Cemetery and Funeral Bureau has initiated disciplinary action against Conneely Family Cremation & Funeral Services in Windsor, the Santa Rosa Press Democrat reported Friday. The agency is seeking to revoke or suspend the license for Patrick Duffy Conneely, the funeral director.

The allegations cited in a nine-page accusation also include misrepresentations in obtaining a license, engaging in false and/or misleading advertising and operating under more than one license at a single facility, according to the Press Democrat.

"Conneely Family Cremation & Funeral Services vehemently denies that it ever held any unembalmed decedent longer than 24 hours without refrigeration," Robert Bone, an attorney representing Conneely, said in a statement.

Bone shared documents with the Press Democrat that he said properly accounted for the unembalmed body said to be in question in the state investigation.

The documents provide "unqualified documentary evidence" that the Conneely mortuary "did not and has never" violated the 24-hour limit imposed by state law, Bone said.

State officials said they couldn’t comment on an ongoing investigation.