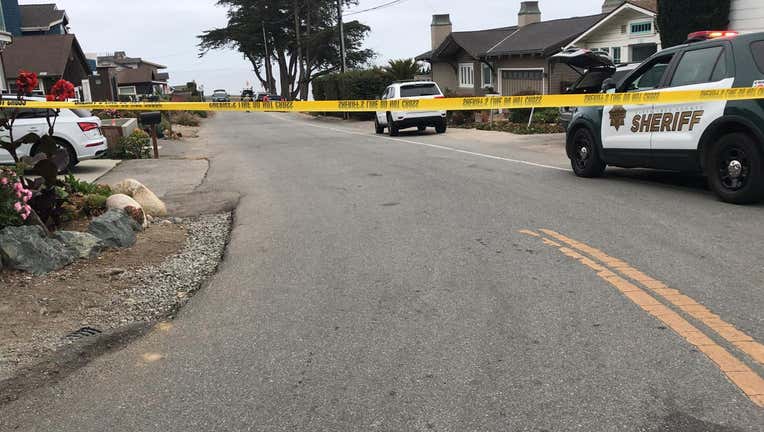 A woman and two boys were rescued Friday morning from the ocean off unincorporated Santa Cruz County after their vehicle went into the water, California Highway Patrol officials said.

CHP officers responded at a little 8 a.m. to Sunny Cove Beach where the vehicle went into the water.

A surfer rescued the woman and two children, CHP Officer Sam Courtney said. He said the investigation has been turned over to the Santa Cruz County Sheriff's Office because of an alleged criminal element.