Fremont police searching for driver in deadly hit and run

Suzanne Ogi, of Fremont, was walking a dog at the intersection of Niles Boulevard and Linda Drive when she was hit about 8:30 p.m., police said. Witnesses told officers that Ogi was in the crosswalk when she was hit.

The Alameda County Coroner's Bureau released her name on Saturday.

Police working at the nearby Niles Holiday Parade responded and witnesses told them the driver stopped and walked over to the woman, then drove away.

Fremont firefighters and paramedics tended to Ogi and the dog, but both died at the scene.

Witnesses had a limited description of the driver, a white male of unknown age in a light-colored, four-door sedan that likely has front-end damage, police said.

The car was last seen going northbound toward Union City and officers searched the area unsuccessfully.

Anyone with information about the incident is asked to contact Fremont Police Dispatch at (510) 790-6800, ext. 3, or email Investigator Brian Burch at Bburch@fremont.gov. 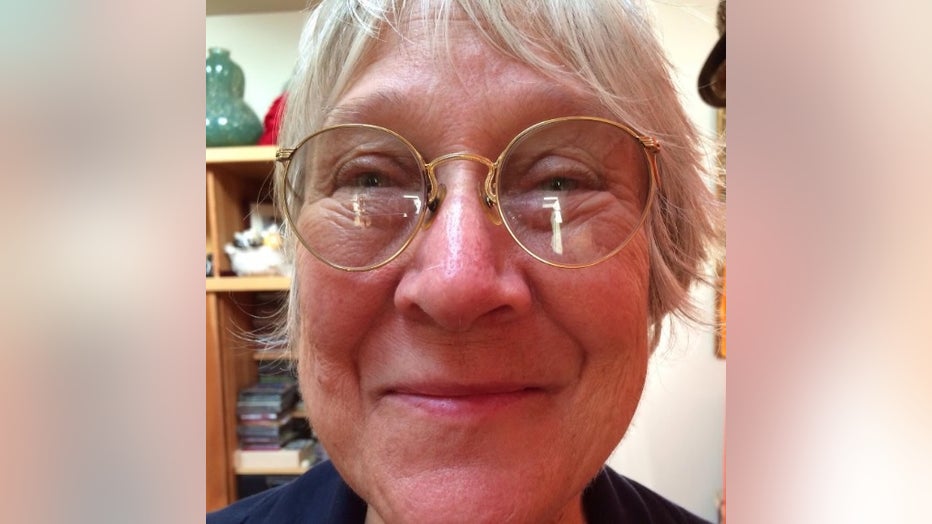