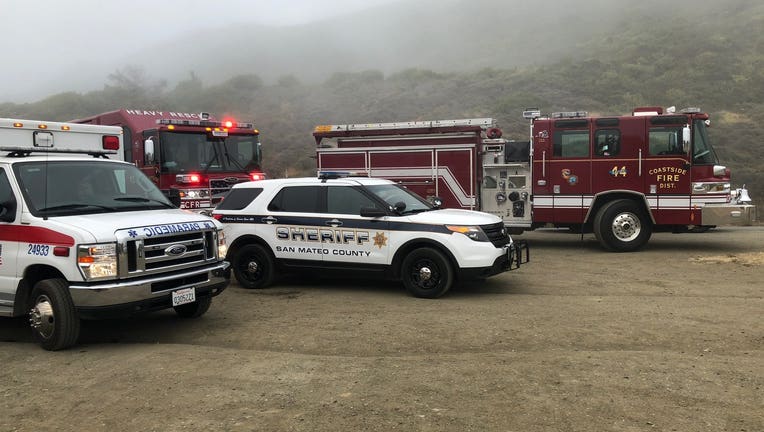 HALF MOON BAY, Calif. - A woman's body was found Saturday morning at a San Mateo County beach south of Half Moon Bay, the sheriff's office said.

The body, described as an Asian woman, was discovered about 9 a.m. at Tunitas Creek Beach, located along a stretch of coastline south of the city of Half Moon Bay.

The San Mateo County coroner is working to identify the woman, the sheriff's office said in a social media post.

No other details were provided by the sheriff.

Access to Tunitas Creek Beach is difficult, requiring visitors to climb down a steep cliffside from the parking area off Highway 1.

Last Monday, Jan. 18, a 12-year-old Fremont boy was swept out to sea during dangerous surf conditions at Cowell Ranch Beach, located only five miles north of Tunitas Creek Beach. Arunay Pruthi hasn't been seen since, despite an extensive search.