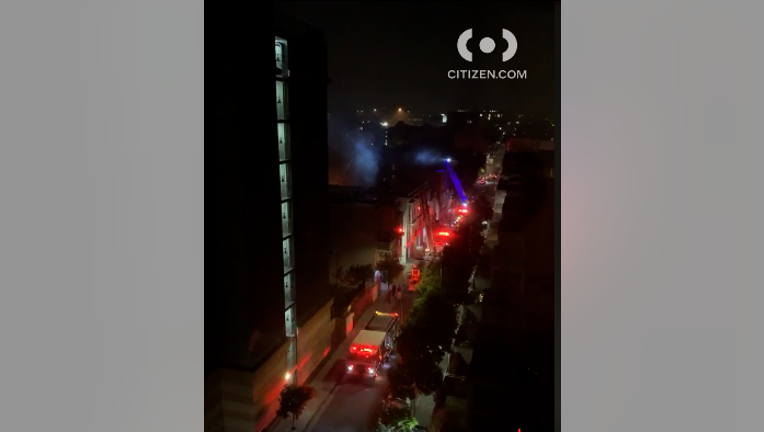 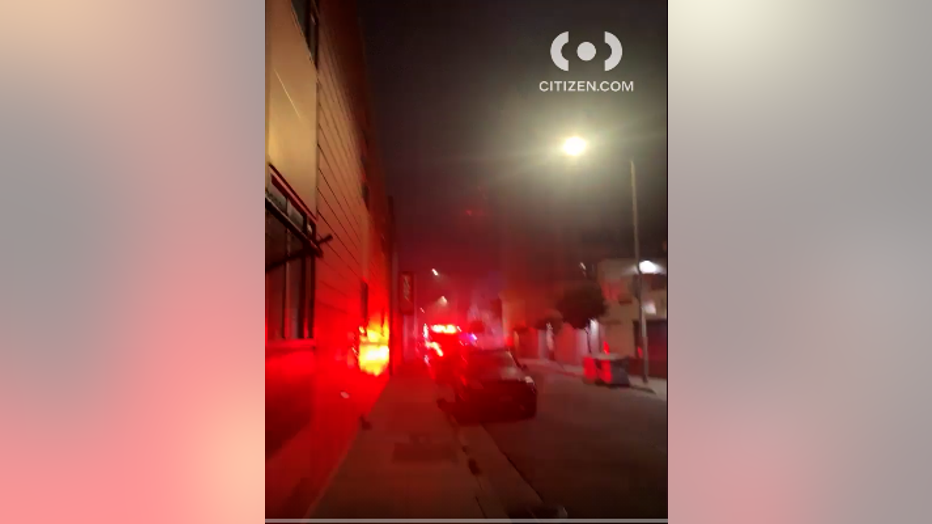 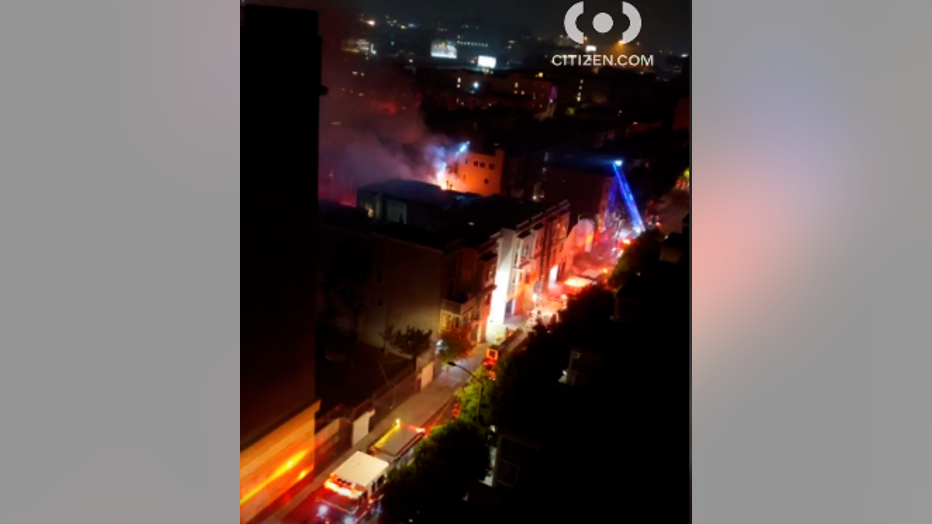 The fire was first reported at about 1:30 a.m., for a building on Shipley Avenue, between 4th and 5th Streets, in the South of Market neighborhood.

The fire was serious enough, that additional fire crews were called in to assist.

The fire went to 3-alarms.

The Citizen App posted video of emergency crews on scene.

The fire department later reported there were no injuries, but advised everyone to stay out of the area, as firefighters were still there mopping up.