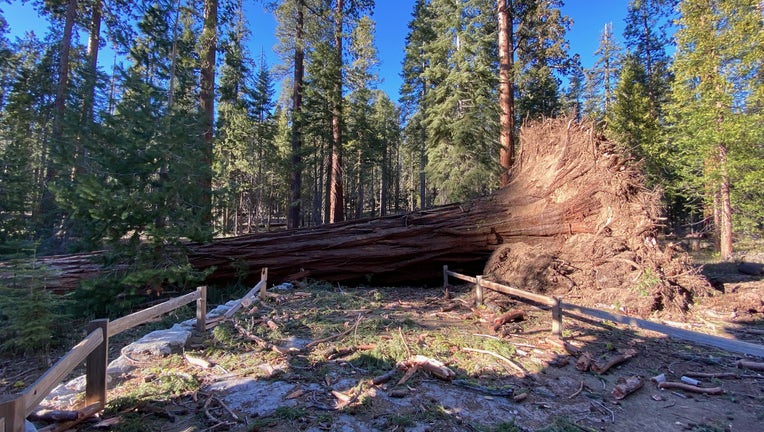 YOSEMITE NATIONAL PARK, Calif. - Yosemite National Park will remain closed through the weekend after high winds that battered much of California knocked down two giant sequoias and caused millions of dollars in damage.

The park says it hopes to reopen Tuesday except for areas south of Yosemite Valley that will remain shut to visitors for safety reasons. 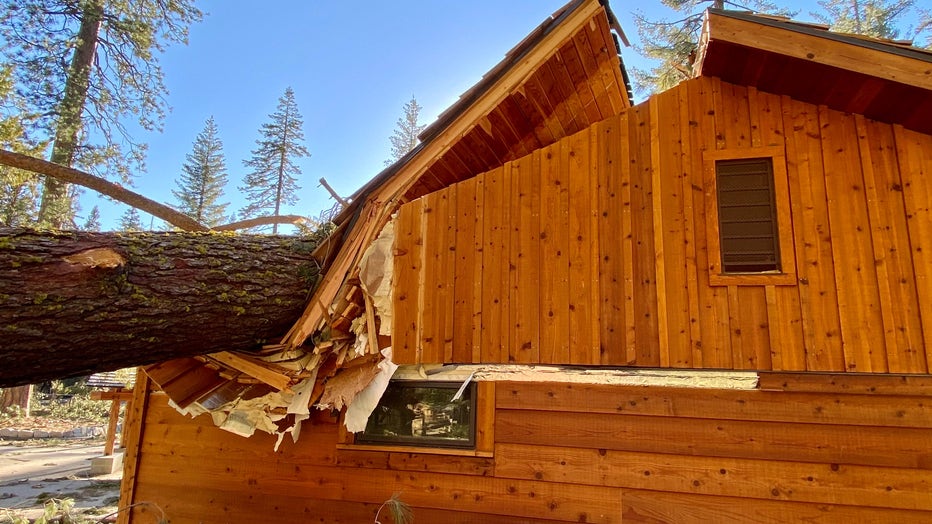 A spokesman tells the Sacramento Bee that high winds on Monday toppled the sequoias. They also crushed trucks and damaged buildings, including employee homes.

Crews are working to repair downed electrical lines, especially in the Wawona area, which remains without power Thursday.