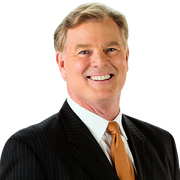 I am thrilled to be back in the Bay Area! I am an Orinda native and CAL grad that spent 27 years back east as both a Sports and News Anchor. I have been known to shout out a “Go Bears” while on the air. It’s in my DNA. My first sports job was in Eureka, CA, and that was followed by stops in Manchester, NH, Boston, Detroit and back to Boston before finally coming home in 2011 to anchor mornings at KPIX. 5 years later I landed at KTVU anchoring weekend mornings and could not be happier. I have covered Super Bowls, Stanley Cups, watched the Red Sox break the curse, and some guy named Brady win a few SB’s. I jumped to news in 2001 and reported Live from 9-11, a number of NH Primaries, the passing of Senator Ted Kennedy, and now countless events here in the Bay Area. I love telling a good story, and so enjoy meeting different news-makers every day.  I am indeed a lucky man because I am doing what I love. 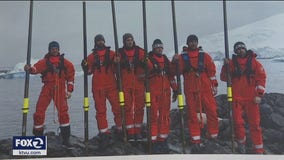 A half dozen men, all in their 30s, attempted to row Drake’s Passage, some of the world’s most treacherous waters off the coast of South America. 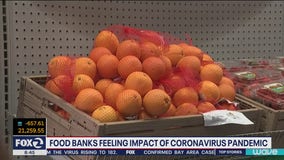 While people might want to give cans of food, food bank officials said that money is the easiest way to accept donations. To learn more, click here. 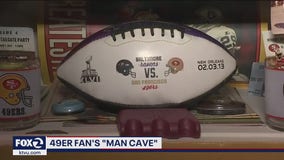 If the San Francisco 49ers take home their sixth Lombardi trophy, it will be a huge celebration for the Bay Area and one Niner fan in particular who has dedicated much of his life to collecting team memorabilia. 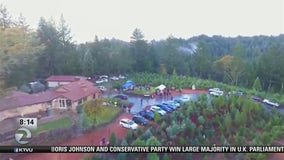 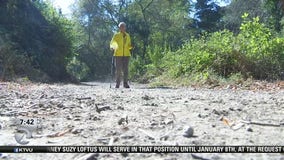 “It’s simple,” Hanna Alger said. “ There’s nothing that I have to do other than get up and move one foot in front of the other.  I can start when I want and I can stop whenever I want and it just lets me be me.” 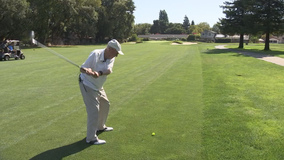 He’s lived through 18 presidents, fought in WW II, and has been retired for nearly 40 years.