The San Francisco 49ers foundation raised a record amount of money at their annual Players For a Purpose event. According to the team, the $760,000, raised will go toward educating and empowering kids in the Bay Area.

The entire 49ers roster was on hand for the event, held at Levi's Stadium. 49ers alumni, coaches and executives were also at the event. 49ers Defensive Tackle Arik Armstead gave a keynote address and players took part in games and other festivities throughout the night. 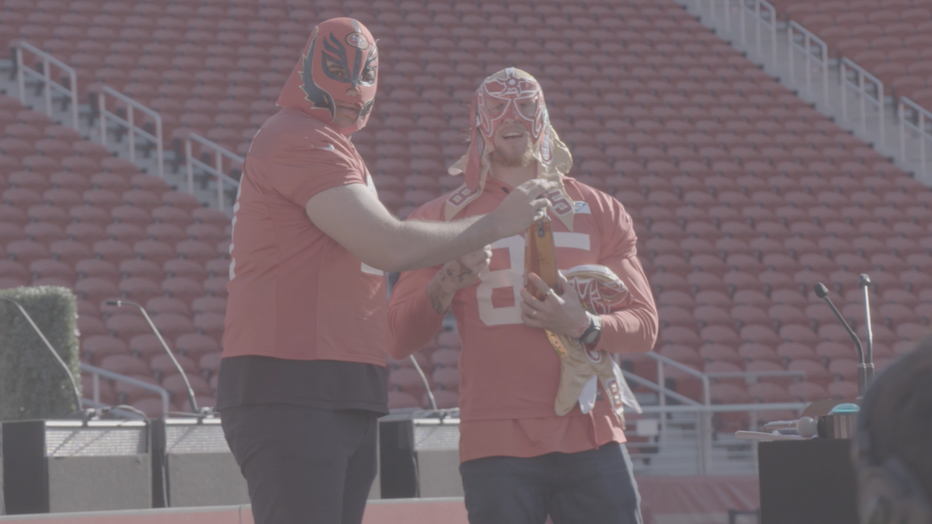 The San Francisco 49ers Foundation raises a record amount of money at their annual Players For a Purpose event. 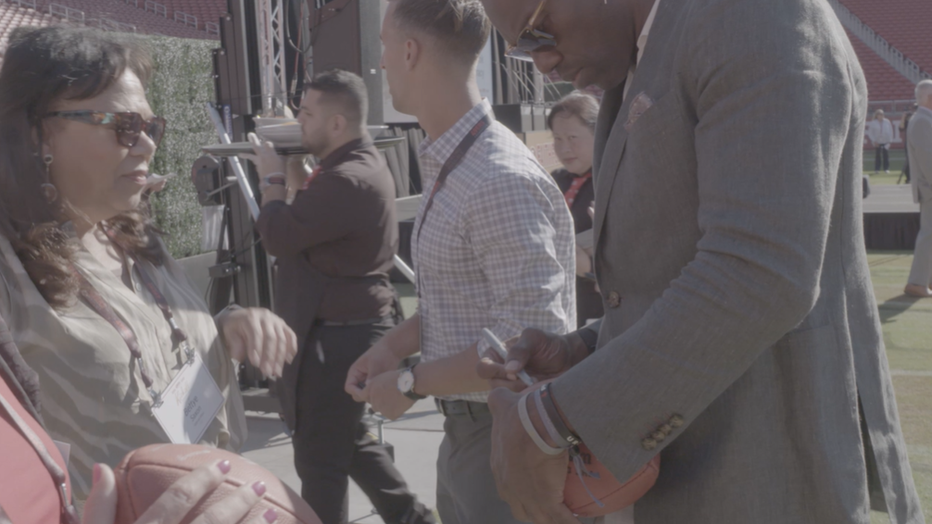 San Francisco 49ers alumni and current players and coaches take selfies with fans at the annual Players For a Purpose event.