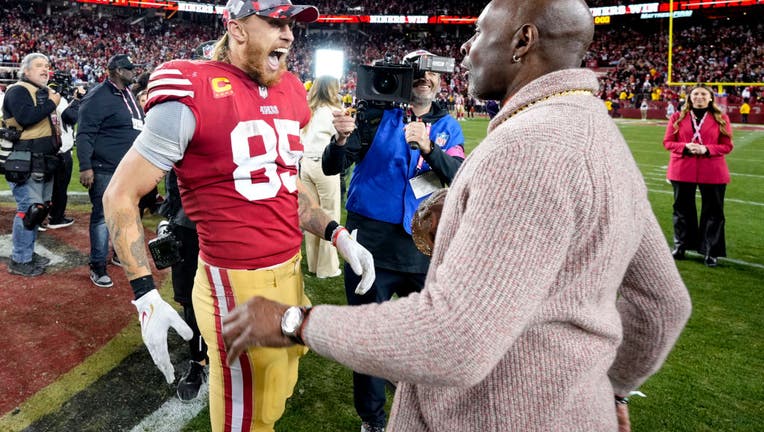 SANTA CLARA, Calif., - Some big time athletes and celebrities found their way to Santa Clara on Sunday to watch the San Francisco 49ers take on their rival Dallas Cowboys. 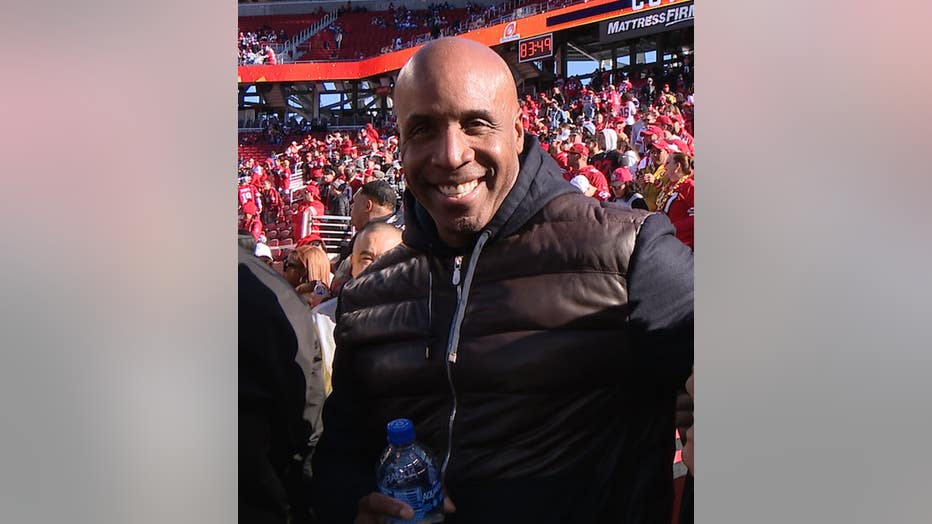 San Francisco Giants legend Barry Bonds was all smiles as he walked on the field before the game kicked off. 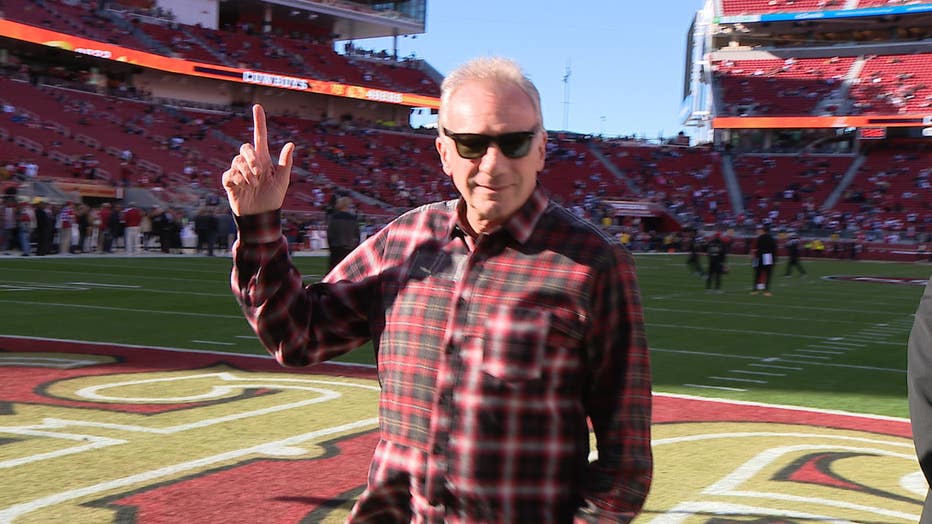 Joe Montana, who spent the first 13 years of his NFL career with the Niners, waved to 49er faithful ahead of the game. 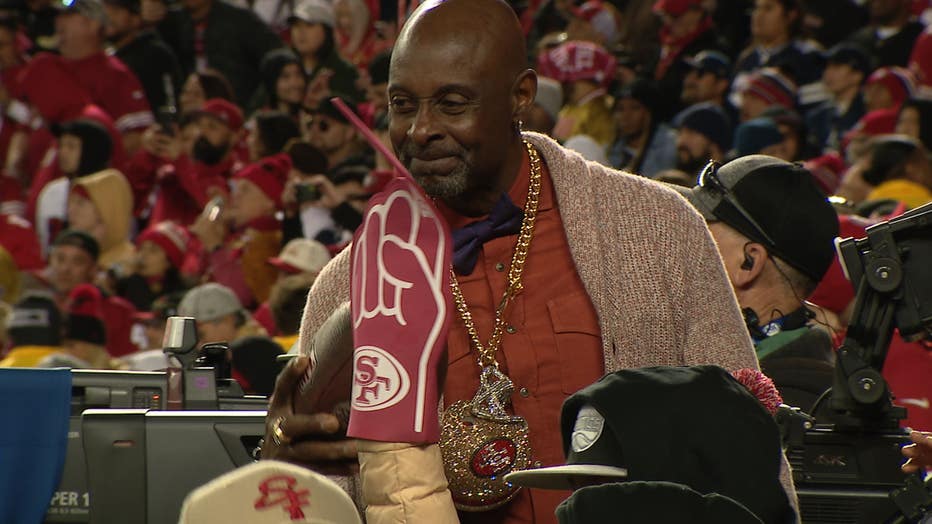 Jerry Rice, one of the greatest wide receivers the history of the NFL, and 49ers great helped lead the nines to two Super Bowl wins. Rice was on the field before the game, saying hi to current players and waving to fans. 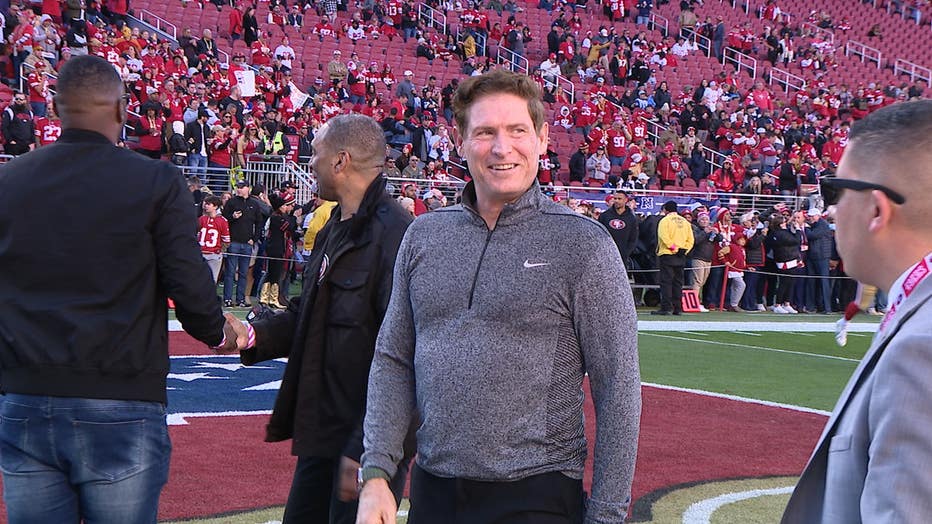 Legendary 49ers quarterback Steve Young was also on the field before the game started. He met up with fellow Niner alum Jerry Rice and recorded a video discussing the 49ers Cowboys rivalry. 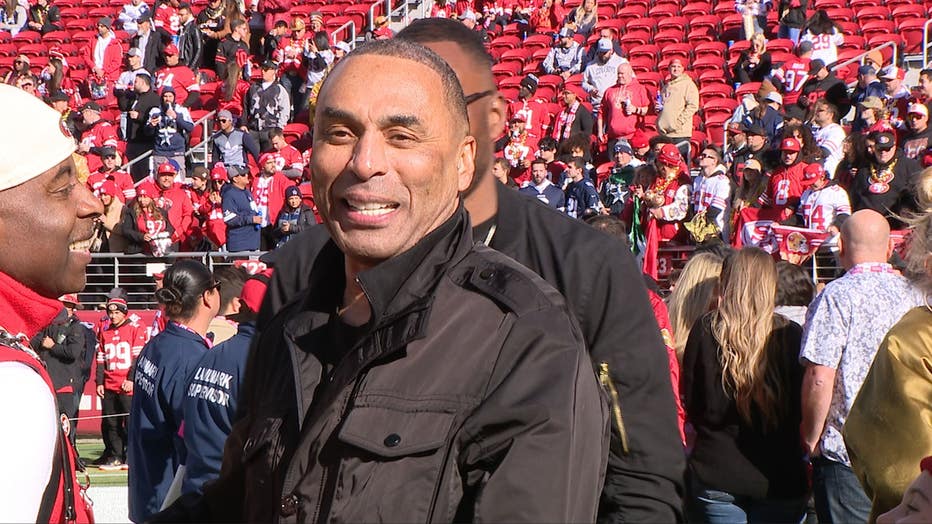 Craig was on the sidelines for the rivalry. He was seen before the game reuniting with Jerry Rice.