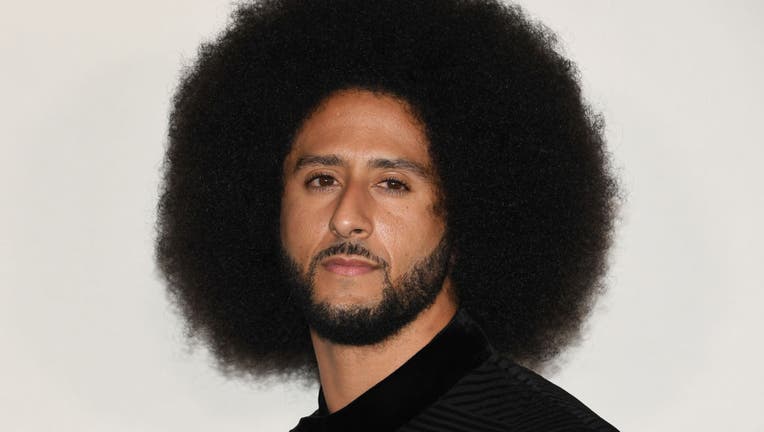 Colin Kaepernick is launching an initiative through his Know Your Rights Camp that will offer free, secondary autopsies to family members of anyone whose death is "police-related."

The initiative collaborates with a panel of board-certified forensic pathologists who perform autopsies, disclose preliminary findings, and issue final reports to requesting families.

"We know that the prison industrial complex, which includes police and policing, strives to protect and serve its interests at all costs," Kaepernick said. "The Autopsy Initiative is one important step toward ensuring that family members have access to accurate and forensically verifiable information about the cause of death of their loved one in their time of need."

The death of Breonna Taylor, a Black woman who was killed by police in her home in Kentucky, has sparked a national reckoning on race.

The goal of the initiative is to eliminate concerns about reliability and objectivity of the first autopsy conducted, the risk of manipulation of evidence, and potential bias on behalf of the coroner or medical examiner and/or the use of faulty forensic procedures.

RELATED: Thousands of police-related deaths from 1980 to 2018 were misclassified, researchers say

"I am passionate about the Initiative’s impact and look forward to being a resource to victims’ family members who have lost their loved ones due to a police-related death," said Nicole Martin, program manager for the Autopsy Initiative.

Dr. Cyril Wecht, pathology coordinator, said: "I am extremely enthusiastic about this truly unique program. The opportunity to have unbiased second autopsies performed by independent, experienced forensic pathologists in police-related deaths will provide victims’ families with knowledge that the true facts of any such case have been thoroughly analyzed and prepared for appropriate utilization whenever deemed necessary."

Kaepernick, who led the San Francisco 49ers to the Super Bowl following the 2012 season, last played in the NFL in 2016, the same year he started kneeling during the national anthem to protest racial injustice.

Kaepernick and former teammate Eric Reid filed collusion grievances against the league, saying they were blacklisted because of protests during the anthem at games. They reached a settlement in 2019.