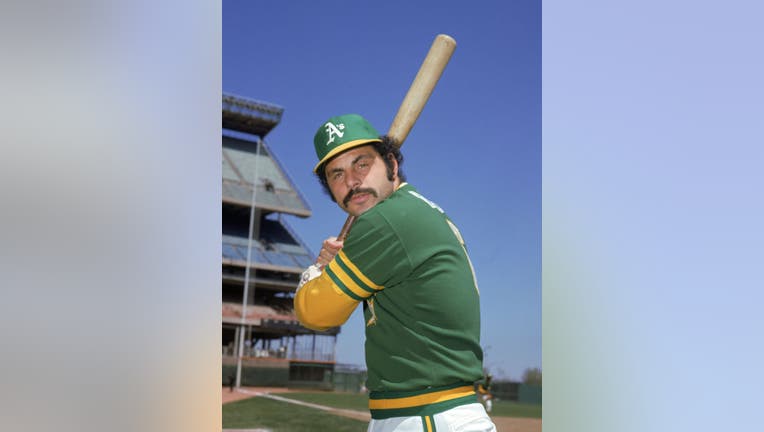 UNDATED: Sal Bando #6 of the Oakland Athletics poses for a portrait. Bando played for the A's from 1968-1976. (Photo by Louis Requena/MLB via Getty Images)

In their post the A's shared the following message.

"We are heartbroken to learn of the passing of Athletics Hall fo Famer Sal Bando. "Captain Sal" as he was affectionately known among the A's faithful, was a four time all-star and led the club to three consecutive Wold Series titles. Our deepest condolences are with his family, friends and fans."

Bando's family also released a statement on the A's social media pages. They said they are sending love to all who mourn the loss of Bando.

Bando had been battling cancer for the last five years. He was 78-years-old.