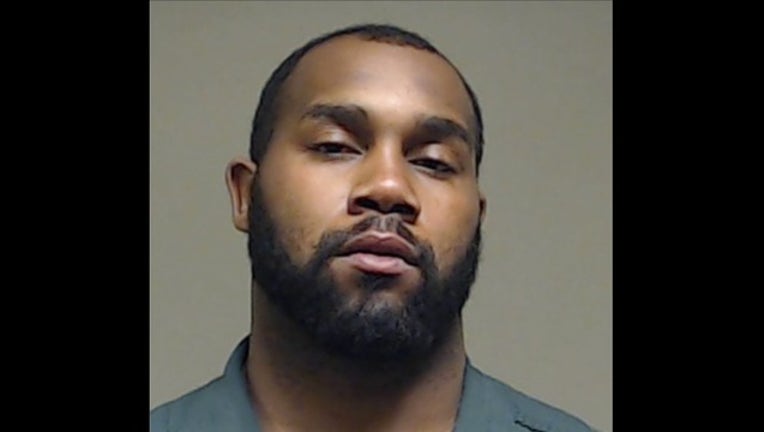 DALLAS (AP, KTVU) - Former Oakland Raider Darren McFadden has posted bond after he was arrested on a drunken-driving charge when he fell asleep in the drive-thru lane at a fast-food restaurant in suburban Dallas, according to authorities.

Collin County court records show 31-year-old was charged with driving while intoxicated and resisting arrest after being found early Monday at a Whataburger in McKinney. McFadden was taken to the county jail.

McFadden played 10 years in the NFL. He was a running back at the University of Arkansas before being drafted by the Raiders in 2008. After seven seasons with the Raiders, he signed with the Dallas Cowboys, where he played for three seasons before retiring in 2017.

A phone number for McFadden couldn't be found and it's unclear if he has an attorney.