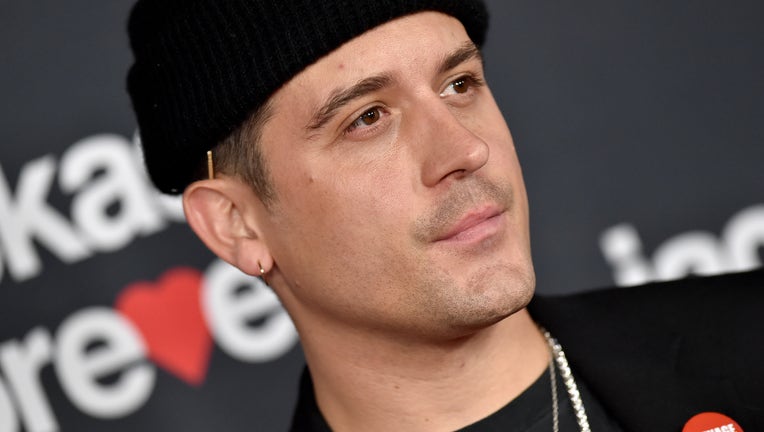 Musician, and entrepreneur Gerald Earl Gillum, better known as G-Eazy is the newest member of the Oakland Roots and Oakland Soul ownership group.

G-Eazy, an Oakland native, said he couldn't pass up on the opportunity.

"There are not many things or places that have helped define me and my career more than the city that raised me," said the new Co-owner, G-Eazy. "What Oakland Roots and Soul are doing for the people of The Town and the community is truly one of a kind."

Oakland Roots CMO Edreece Arghandiwal said he is excited to deepen the club's connection to the community and music.

"Throughout his entire career he has made it a point to take Oakland and the Bay Area to the Universe," said Arghandiwal. "Music is an important part of our culture, and we are excited to have G not only deepen our connection in that space, but we hope to deepen our connection to Oakland, together."

G-Eazy will preform at the Roots' last home game of the season on Oct. 1.