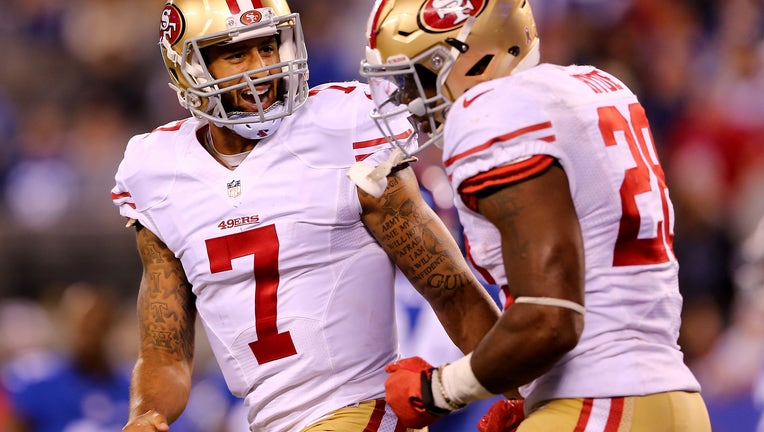 OAKLAND, Calif. - NFL running back Carlos Hyde shared the backfield with Colin Kaepernick for three seasons (2014-16) when they both played for the 49ers. Hyde, now with the Seattle Seahawks, has an idea for how the NFL can prove their commitment to the fight against racial injustice: Bring back Colin Kaepernick.

On Friday, NFL Commissioner Roger Goodell released a video that announced support for Black Lives Matter and an acknowledgment that it was wrong not to listen to players’ protests. He said that the NFL would “encourage all to speak out and peacefully protest.”

Speaking with reporters on Monday, Hyde followed up Goodell’s announcement with a possible route for the commissioner to consider. “What can the NFL do? I think the NFL can start by signing Kap back.”

Kaepernick began kneeling during the national anthem in 2016 to protest police brutality and racial injustice. He’s remained unsigned to any team since 2017.

“I think if they sign Kap back, that’ll show that they’re really trying to move in a different direction,” Hyde said. “Because Kap was making a statement four years ago about what’s going on in today’s world and the NFL didn’t bother to listen to him then, so I think they should start by doing that.”

Demonstrations protesting against police brutality and racial injustice have spread across the nation and around the world since George Floyd was killed by police last month in Minneapolis.

The route for Kaepernick returning to the league would not be easy, as teams have had the chance to sign him for three years and haven’t. Plus, he’s 32 years old and the last time he played a NFL game was Jan. 1, 2017. But if the NFL truly wants to send a message to players that they have changed, giving Kaepernick a job would be a big statement. 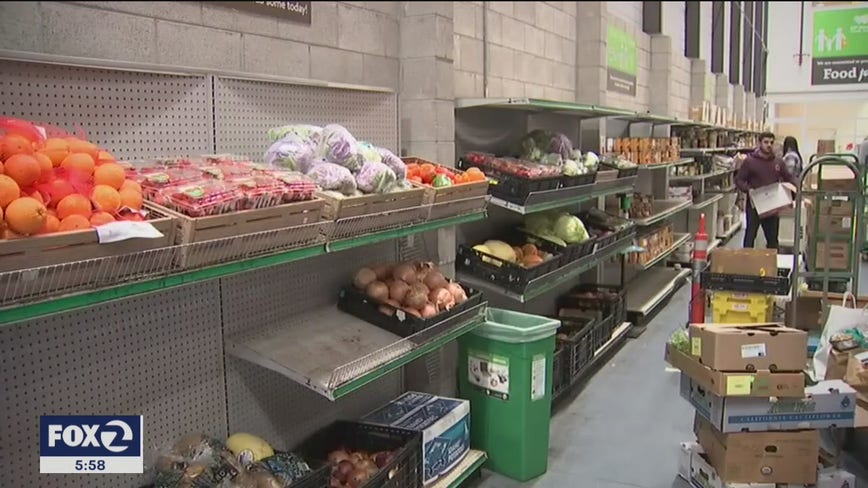