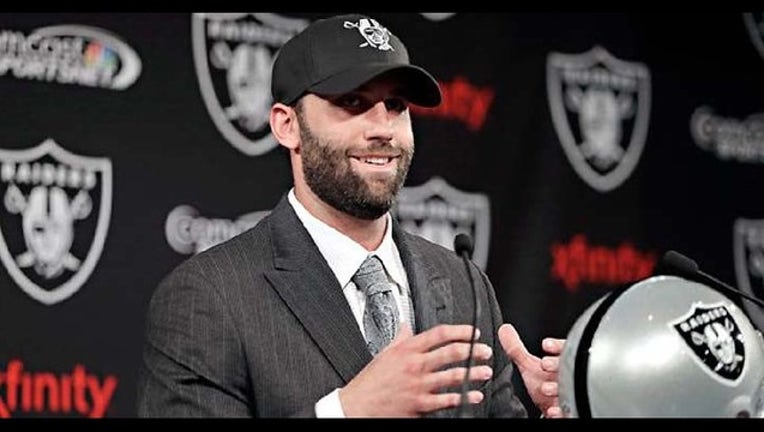 ALAMEDA, Calif. (AP) -- The Oakland Raiders have released Matt Schaub less than one year after acquiring him to be their starting quarterback.

Schaub was beaten out for the starting job by rookie Derek Carr last year and was released Monday just days after Oakland signed Christian Ponder as a backup.

Schaub threw just 10 passes in his one season with the Raiders with two interceptions. His biggest contribution came when he took over the holding duties from punter Marquette King.

The Raiders traded a sixth-round pick to Houston for Schaub last March and paid him $8 million for his season on the bench. The move to cut him saves Oakland $5.5 million on the salary cap.