Bucs, Eagles face off in Thursday Night Football on FOX

The reigning Super Bowl champion Tampa Bay Buccaneers take on the Philadelphia Eagles Thursday night, which you can watch right here on FOX.

PHILADELPHIA - Week 6 of the NFL season kicks off Thursday night with a matchup between the Tampa Bay Buccaneers and Philadelphia Eagles.

The Eagles (2-3) will welcome the Bucs (4-1) to Lincoln Financial Field, trying to get back to the .500 mark on the young season. But they will have their work cut out for them.

The Buccaneers are the reigning Super Bowl champs and are already playing in championship form. Quarterback Tom Brady has led Tampa Bay to the league’s top passing attack, averaging 349.4 yards through the air. 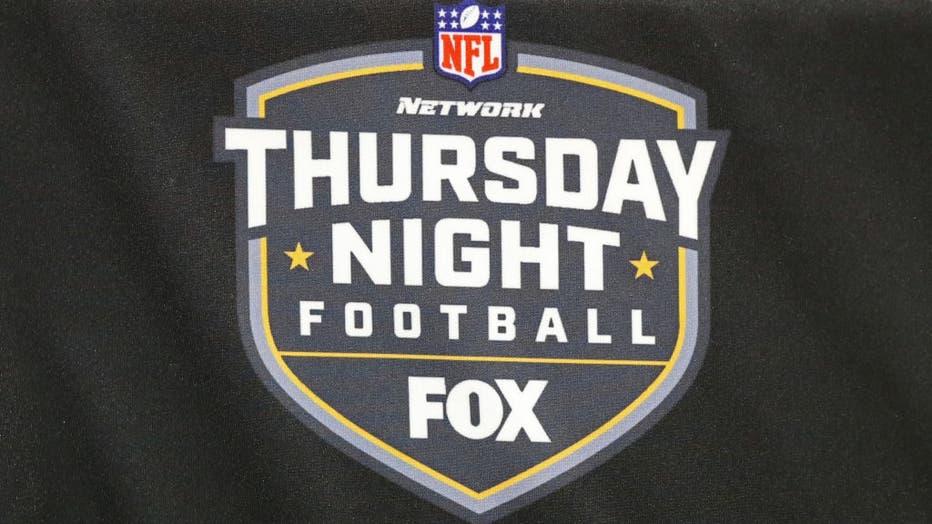 A view of the Fox Thursday Night Football logo before an NFL game between the Los Angeles Chargers and Kansas City Chiefs on Dec. 13, 2018, at Arrowhead Stadium in Kansas City, MO. (Photo by Scott Winters/Icon Sportswire via Getty Images)

The Eagles have not been similarly successful on offense. Their rushing attack ranks 13th, passing attack ranks 11th and scoring is tied for 16th overall. The Eagles’ middle-of-the-pack offense is reflected in their record, but their saving grace just might be their pass defense, which is ranked third in the NFL.

Brady is nursing an injury to his throwing hand, so if the Eagles’ secondary can slow down the Bucs’ passing attack, it just might be enough to make Thursday night’s game a toss up.