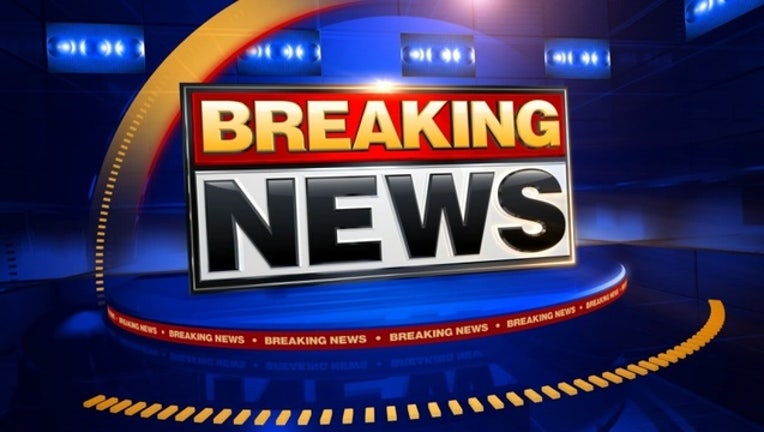 Firefighters are responding to a one-alarm fire in San Francisco's Mission District tonight.

People reported on social media that smoke could be seen coming from the rooftop of El Techo, a restaurant in the neighborhood.