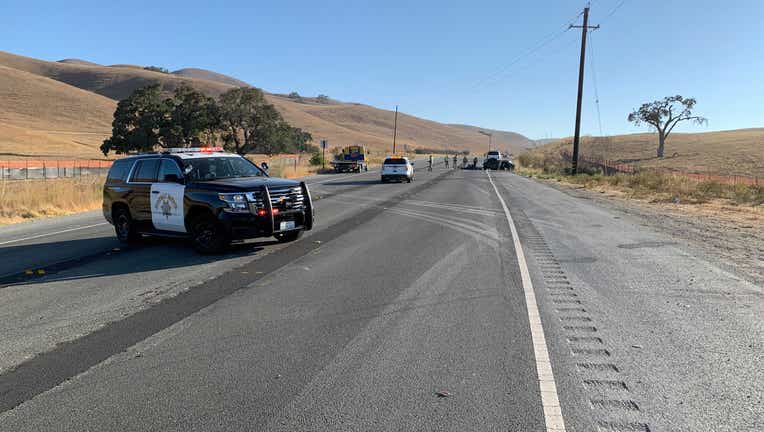 SUNOL, Calif. - One person died and four other people suffered major injuries in a head-on crash Sunday morning on State Route 84 in Sunol, according to the California Highway Patrol.

The collision happened on 84 east of Interstate Highway 680 shortly after 6 a.m., when a white Chevrolet Tahoe headed westbound turned to the left and into the eastbound lane, hitting a black Dodge Charger.

It's not known why the man driving the Chevrolet turned left, CHP Officer Tyler Hahn said. 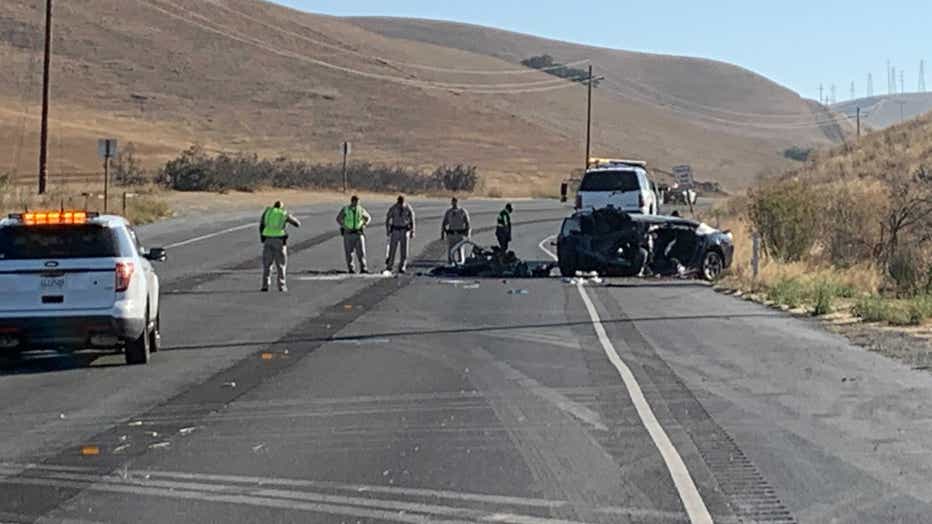 The drivers of both cars and three passengers riding in the Dodge were hospitalized.

One of the passengers, a child whose age was not available, died from their injuries, Hahn said. The four other people in the crash suffered major injuries.

Alcohol or drug use are not suspected to be factors in the collision, the CHP said. 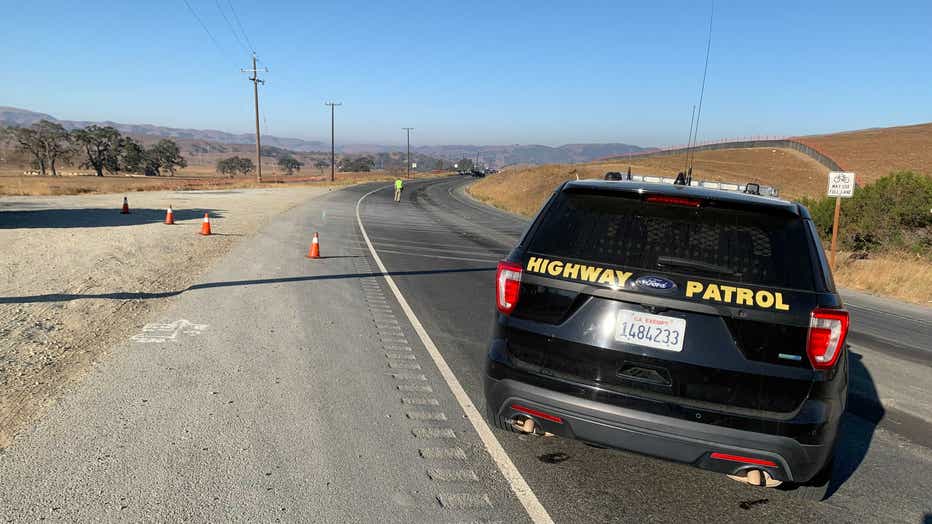 The crash is still under investigation and any witnesses are asked to call the Dublin CHP office at (925) 828-0466.