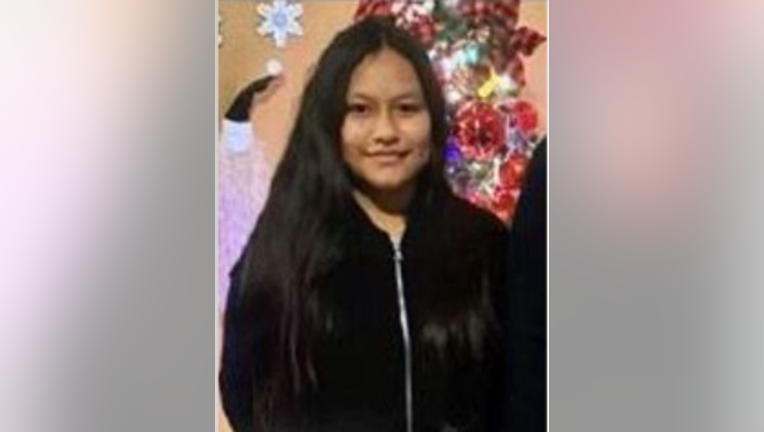 OAKLAND, Calif. - A missing 12-year-old girl, who had been missing since last week has been found, Oakland police said on Tuesday.

Police did not release any more information about how and where Tania Bernubez of Oakland was found.

All they said was that she was no longer a missing person.

She had been missing since Jan. 5.