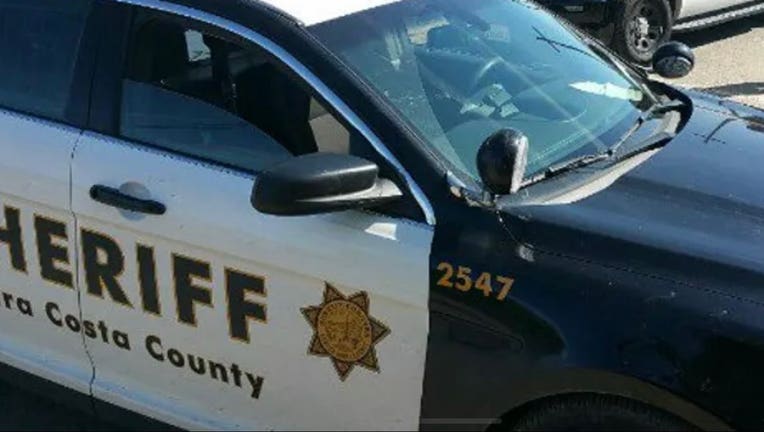 BAY POINT, Calif. - An 18-year-old man died and another person was injured in a shooting Saturday evening in Bay Point, authorities said.

The shooting was reported about 5:30 p.m. in the 3300 block of Willow Pass Road, according to Contra Costa County Sheriff's Office spokesman Jimmy Lee.

Deputies found the man, identified as Manuel Pineda, lying on the ground in front of a store with a gunshot wound.

Emergency crews responded and gave the victim medical aid, but Pineda was pronounced dead at the scene.

Another person who was injured in the shooting was taken to a hospital with non-life threatening injuries, Lee said.

The shooting is under investigation. Anyone with information is asked to contact the Sheriff's Office Investigation Division at tips@so.cccounty.us or by telephone (866) 846-3592.