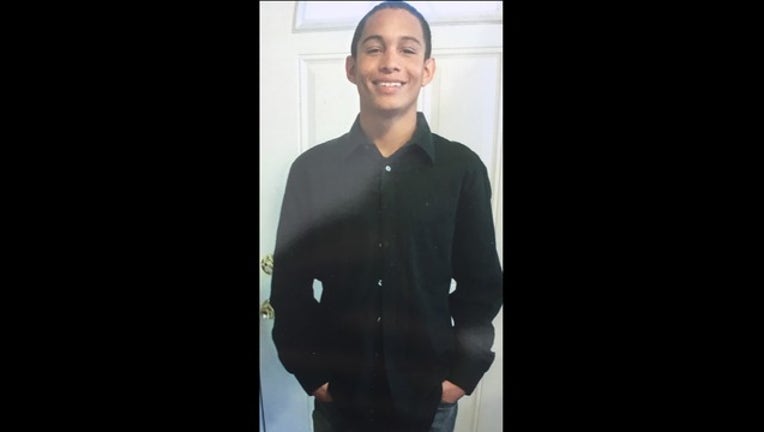 ALBANY, Calif. - Albany police arrested two people in connection with the death of a man found dead on a bench with a single gunshot wound to the head.

Police discovered the victim on Sunday at approximately 11:30 a.m. on the Ohlone Greenway, along the 600 block of Masonic Avenue. He was transported to the Alameda County Hospital where he later died.

The victim was identified as 23-year-old Raphael Fuentes-Lee of Vallejo.

Albany police said they received numerous tips from the community which led to the arrest of Kayla Gibson-Wytch, 21, of Berkeley and Thomas Shimamura, 31, of Oakland. Both were arrested for murder and booked into the Alameda County Jail.