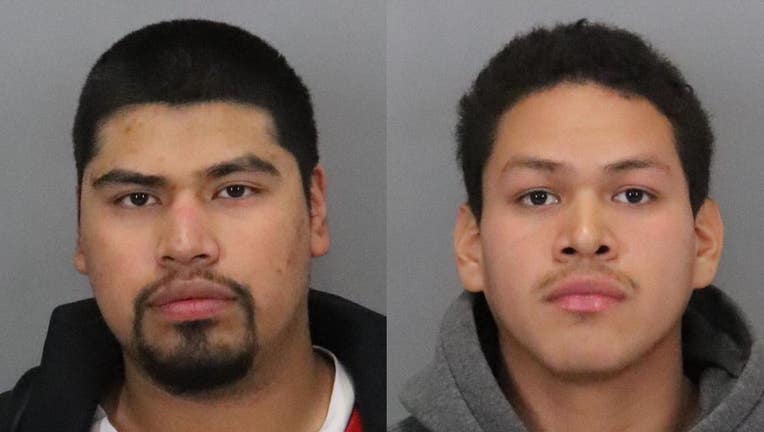 SAN JOSE, Calif. - Two Sunnyvale men have been arrested in connection with the homicide of a 19-year-old man following at a Halloween party.

Guizar was found suffering from at least one gunshot wound at 12:45 a.m. that day in the 500 block of Madera Avenue in San Jose. He died at the scene. He was the city's 32nd homicide in 2022.

Police did not lay out the evidence that led them to the arrests of the pair.

At the time, guests dressed in Halloween costumes gave witness statements to police.