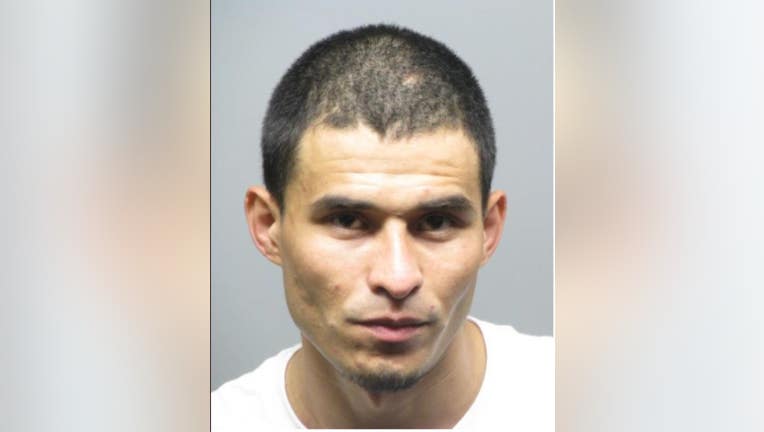 Jorge Garcia-Escamillia was arrested by Pleasant Hill Police Department during a traffic stop and a subsequent investigation, Contra Costa County Sheriff's Department said. The inmate was one of two who escaped earlier this month.

Garcia-Escamillia, 28, of Pittsburg, was booked into the detention center with an added charge of escape, in addition to his previous charges.

The jail is a minimum security facility in a rural area. The other inmate, Gerardo Ramirez-Vera, 33, of Richmond, was taken into custody five days after he escaped. He was arrested at a hotel in Vallejo. Officials did not say how he was found.

Officials did not disclose how the inmates escaped. 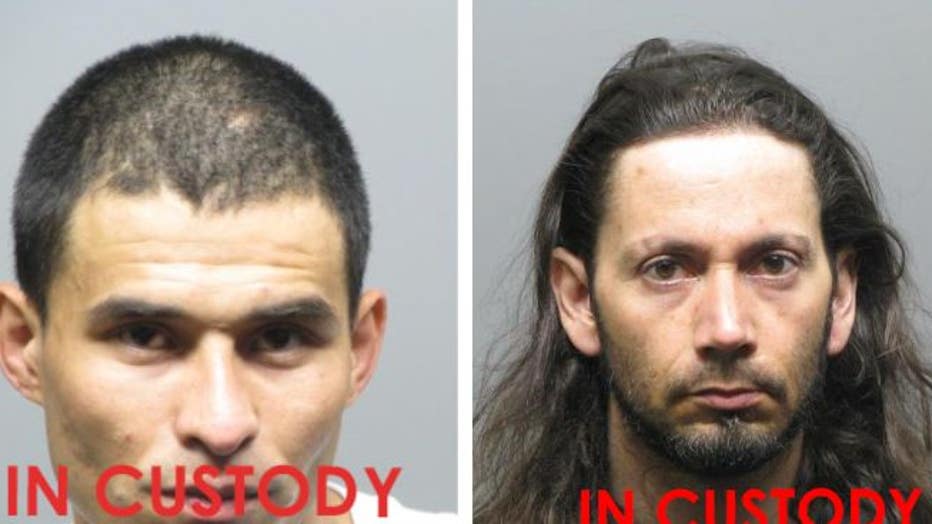 2 escaped inmates from a Contra Costa County jail are now back in custody.